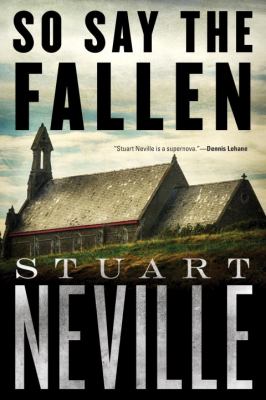 Neville, Stuart, 1972- author.
Format: Book
Description: 325 pages ; 24 cm.
"An early morning call brings Belfast detective Serena Flanagan to the scene of a sudden death. Henry Garrick, the owner of a successful local car dealership, who had been horrifically maimed in a car accident five months ago, appears to have taken his own life. A simple case, it should be wrapped up in a few days, but something doesn't feel right to Flanagan, despite the fact that there is no evidence of foul play. As she investigates, Flanagan interviews Roberta Garrick, Henry's widow, who is comforted in her grief by Reverend Peter McKay, rector of the local church and a close family friend. Flanagan is carrying heavy personal burdens, her mind and marriage nearly at breaking oint, and on impulse she confides in the rector, seeking his spiritual help. But with the secrets McKay is keeping, he is in no position to help anyone. His faith long gone, he is lost in a spiral of lust and guilt from which he sees no escape. Until, that is, the policewoman offers him a glimpse of salvation. Flanagan ignores her superiors' advice to close the case, call it a suicide, and be done with it. As she picks at the threads of the dead man's life, a disturbing picture emerges, and she realizes the widow Roberta Garrick is not what she seems"-- Provided by publisher.
Series: The Belfast novels
Subjects:
Women detectives -- Ireland -- Fiction.
Murder -- Investigation -- Fiction.
Widows -- Fiction. 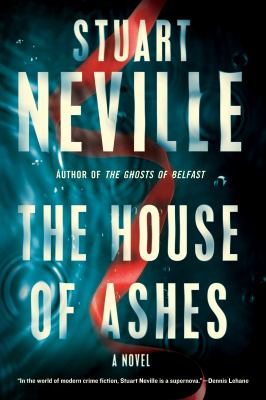