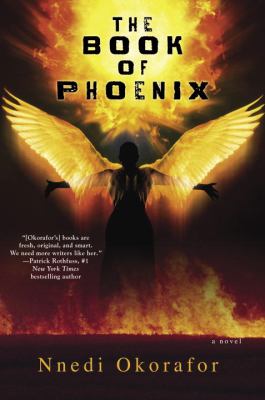 Okorafor, Nnedi, author.
Format: Book
Description: 232 pages : illustrations ; 24 cm.
"Phoenix was grown and raised among other genetic experiments in New York's Tower 7. She is an 'accelerated woman'--only two years old but with the body and mind of an adult, Phoenix's abilities far exceed those of a normal human. Still innocent and inexperienced in the ways of the world, she is content living in her room speed reading e-books, running on her treadmill, and basking in the love of Saeed, another biologically altered human of Tower 7. Then one evening, Saeed witnesses something so terrible that he takes his own life. Devastated by his death and Tower 7's refusal to answer her questions, Phoenix finally begins to realize that her home is really her prison, and she becomes desperate to escape. But Phoenix's escape, and her destruction of Tower 7, is just the beginning of her story. Before her story ends, Phoenix will travel from the United States to Africa and back, changing the entire course of humanity's future"-- provided by publisher.
Series: DAW book collectors ; no. 1688.
Other Authors:
Battle, Eric, illustrator.
Subjects:
Genetic engineering -- Fiction.

"The Book of Phoenix is a ... prequel to the highly acclaimed, World Fantasy Award-winning novel, Who Fears Death"--provided by publisher. 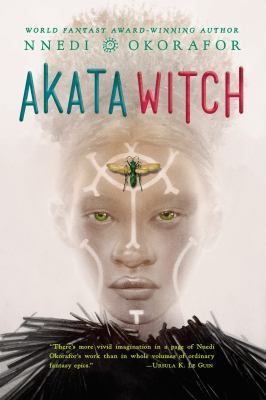 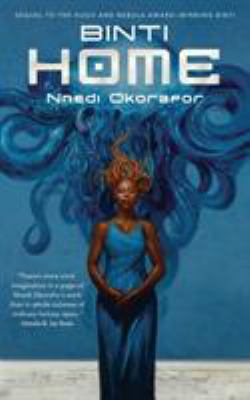 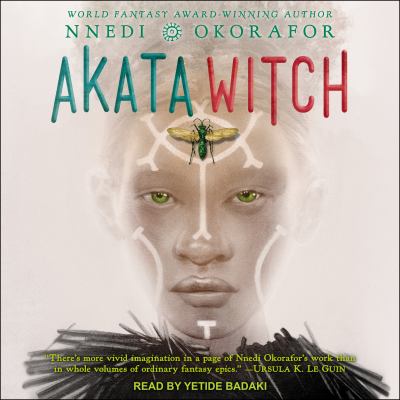 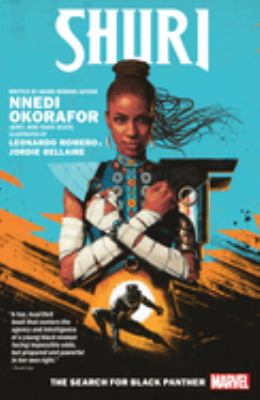