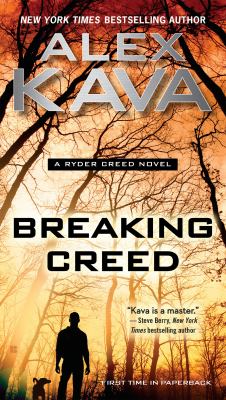 Kava, Alex.
Format: Ebook
Description: text file
New York Times ? and internationally bestselling author Alex Kava's thrilling new series introducing Ryder Creed, ex-marine turned K9 search-and-rescue dog trainer as he teams up with fan-favorite FBI profiler Maggie O'Dell. Ryder Creed and his dogs have been making national headlines. They've intercepted several major drug stashes being smuggled through Atlanta's airport. But their newfound celebrity has also garnered some unwanted attention. When Creed and one of his dogs are called in to search a commercial fishing vessel, they discover a secret compartment. But the Colombian cartels' latest shipment isn't drugs. This time, its cargo is human. To make matters worse, Creed helps one of the cartel's drug mules escape?a fourteen-year-old girl who reminds him of his younger sister who disappeared fifteen years ago. Meanwhile, FBI agent Maggie O'Dell is investigating a series of murders?the victims tortured, killed, and dumped in the Potomac River. She suspects it's the work of a cunning and brutal assassin, but her politically motivated boss has been putting up roadblocks. By the time she uncovers a hit list with Creed's name on it, it might be too late. The cartel has already sent someone to destroy Creed and everyone close to him. But Creed and his dogs have a few surprises in store on their compound in Florida. Will it be enough to stop a ruthless cartel determined to remove the thorn in its side once and for all?
Other Authors:
OverDrive, Inc.
Subjects:
Fiction.
Suspense.
Thriller. 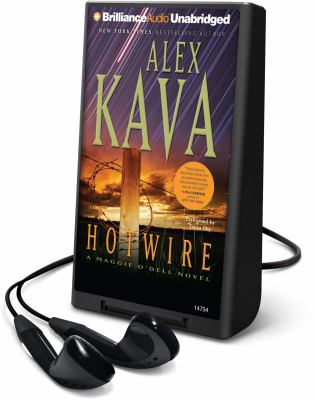