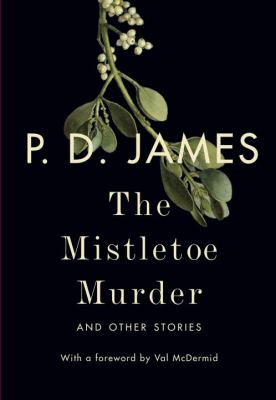 James, P. D., author.
Format: Book
Edition: First American edition.
Description: xvi, 152 pages ; 20 cm
Four previously uncollected stories from one of the great mystery writers of our time--swift, cunning murder mysteries (two of which feature the young Adam Dalgliesh) that together, to borrow the author's own word, add up to a delightful "entertainment."

The newly appointed Sgt. Dalgliesh is drawn into a case that is "pure Agatha Christie." . . . A "pedantic, respectable, censorious" clerk's secret taste for pornography is only the first reason he finds for not coming forward as a witness to a murder . . . A best-selling crime novelist describes the crime she herself was involved in fifty years earlier . . . Dalgliesh's godfather implores him to reinvestigate a notorious murder that might ease the godfather's mind about an inheritance, but which will reveal a truth that even the supremely upstanding Adam Dalgliesh will keep to himself. Each of these stories is as playful as it is ingeniously plotted, the author's sly humor as evident as her hallmark narrative elegance and shrewd understanding of some of the most complex--not to say the most damning--aspects of human nature. A treat for P. D. James's legions of fans and anyone who enjoys the pleasures of a masterfully wrought whodunit.
Other Authors:
James, P. D. Very commonplace murder.
James, P. D. Boxdale inheritance.
James, P. D. Twelve clues of Christmas. 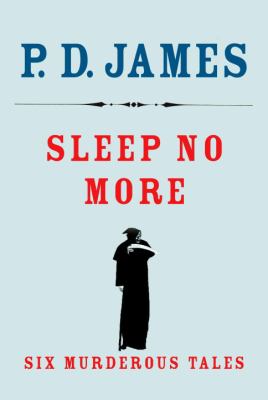 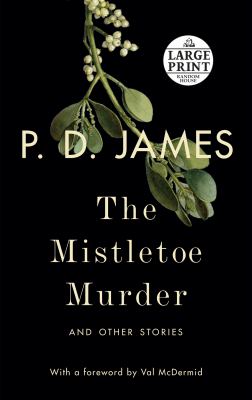 The mistletoe murder : and other stories
James, P. D., author.