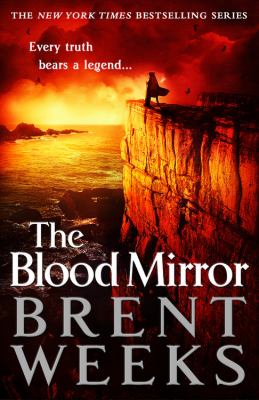 Weeks, Brent, author.
Format: Book
Edition: First edition.
Description: xix, 682 pages : illustrations ; 25 cm.
"The Seven Satrapies have collapsed into four-and those are falling before the White King's armies. Gavin Guile, ex-emperor, ex-Prism, ex-galley slave, formerly the one man who might have averted war, is now lost, broken, and trapped in a prison crafted by his own hands to hold a great magical genius. But Gavin has no magic at all. Worse, in this prison, Gavin may not be alone. Kip Guile will make a last, desperate attempt to stop the White King's growing horde. Karris White attempts to knit together an empire falling apart, helped only by her murderous and possibly treasonous father-in-law Andross Guile. Meanwhile, Teia's new talents will find a darker use-and the cost might be too much to bear. Together, they will fight to prevent a tainted empire from becoming something even worse."
Series: Weeks, Brent. Lightbringer series ; bk. 4.
Subjects:
Imaginary wars and battles -- Fiction.
Emperors -- Fiction.
Fathers and sons -- Fiction.
Magic -- Fiction. 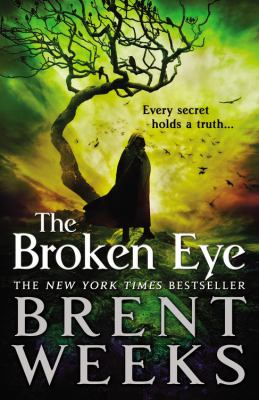 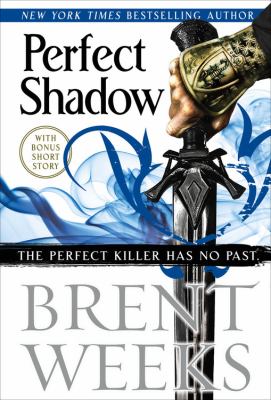 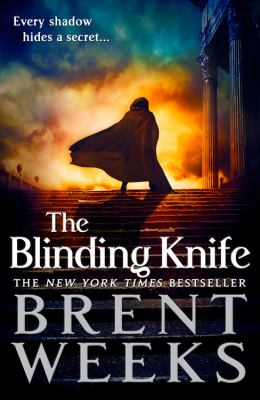 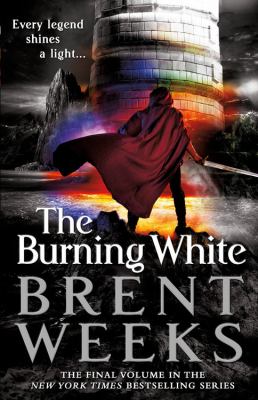