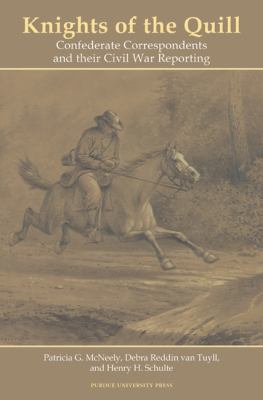 McNeely, Patricia G., 1939- author.
Format: Book
Description: xiv, 729 pages : illustrations ; 27 cm
"Knights of the Quill offers a unique assessment of war correspondence in Southern newspapers during the American Civil War. The men and women who covered the battles and political developments for Southern newspapers were of a different breed than those who reported the war for the North. They were doctors, lawyers, teachers, editors, and businessmen, nearly all of them with college and professional degrees. Sleeping on beds of snow, dining on raw corn and burned bread, they exhibited a dedication that laid the groundwork for news gathering in the twenty-first century. Objectivity and accuracy became important news values, as shows that Southern war correspondence easily equaled in quality the work produced by reporters for Northern newspapers. With its emphasis on primary sources, the book offers an important and enduring historical perspective on the Civil War and also meets the highest standards of historical scholarship."--Provided by publisher.
Other Authors:
Van Tuyll, Debra Reddin.
Schulte, Henry H.

In-library use
Book
1 of 1 available
Save to List
Includes bibliographical references (pages [607]-697) and index. 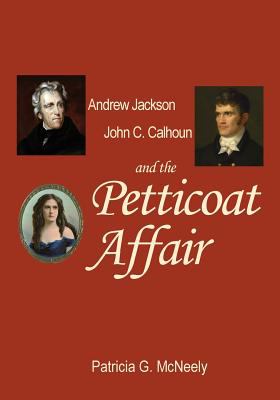 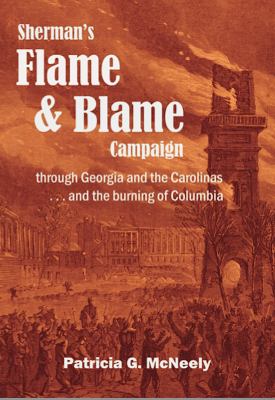 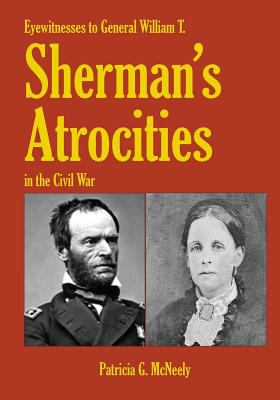