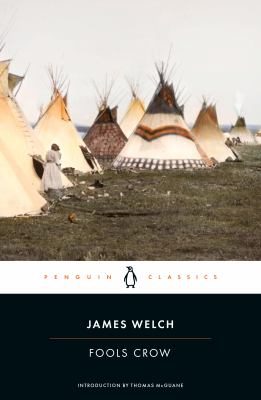 Welch, James, 1940-2003.
Format: Book
Description: xv, 393 pages : illustrations, map ; 20 cm.
"The 25th-anniversary edition of "a novel that in the sweep and inevitability of its events ... is a major contribution to Native American literature." (Wallace Stegner) In the Two Medicine Territory of Montana, the Lone Eaters, a small band of Blackfeet Indians, are living their immemorial life. The men hunt and mount the occasional horse-taking raid or war party against the enemy Crow. The women tan the hides, sew the beadwork, and raise the children. But the year is 1870, and the whites are moving into their land. Fools Crow, a young warrior and medicine man, has seen the future and knows that the newcomers will punish resistance with swift retribution. First published to broad acclaim in 1986, Fools Crow is James Welch's stunningly evocative portrait of his people's bygone way of life."-- Provided by publisher.
Series: Penguin classics.
Subjects:
Siksika Indians -- Fiction.
Montana -- Fiction. 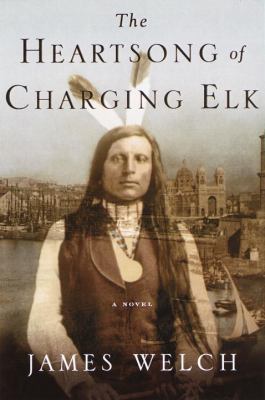