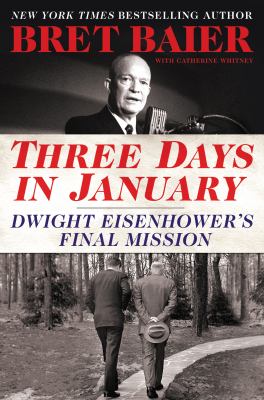 Whitney, Catherine
Format: Ebook
January 1961: President Eisenhower has three days to secure the nation's future before his young successor, John F. Kennedy, takes power — a final mission by the legendary leader who planned D-Day and guided America through the darkening Cold War Bret Baier, the Chief Political Anchor for Fox News Channel and the Anchor and Executive Editor of Special Report with Bret Baier, illuminates the extraordinary yet underappreciated presidency of Dwight Eisenhower by taking readers into Ike's last days in power. Baier masterfully casts the period between Eisenhower's now-prophetic farewell address on the evening of January 17, 1961, and Kennedy's inauguration on the afternoon of January 20 as the closing act of one of modern America's greatest leaders — during which Eisenhower urgently sought to prepare both the country and the next president for the challenges ahead. Those three days in January 1961, Baier shows, were the culmination of a lifetime of service that took Ike from rural Kansas to West Point, to the battlefields of World War II, and finally to the Oval Office. When he left the White House, Dwight Eisenhower had done more than perhaps any other modern American to set the nation, in his words, "on our charted course toward permanent peace and human betterment." On January 17, Eisenhower spoke to the nation in one of the most remarkable farewell speeches in U.S. history. Ike looked to the future, warning Americans against the dangers of elevating partisanship above national interest, excessive government budgets (particularly deficit spending), the expansion of the military-industrial complex, and the creeping political power of special interests. Seeking to ready a new generation for power, Eisenhower intensely advised the forty-three-year-old Kennedy before the inauguration. Baier also reveals how Eisenhower's two terms changed America forever for the better — perhaps even saved the world from destruction — and demonstrates how today Ike offers us the model of principled leadership that polls say is so missing in politics. The Supreme Commander of Allied Forces during World War II, Eisenhower only reluctantly stepped into politics. As president, Ike successfully guided the country out of a dangerous war in Korea, peacefully through the apocalyptic threat of nuclear war with the Soviets, and into one of the greatest economic booms in world history. Five decades later, Baier's Three Days in January forever makes clear that Eisenhower, an often forgotten giant of U.S. history, still offers vital lessons for our own time and stands as a lasting example of political leadership at its most effective and honorable.
Other Authors:
Overdrive Inc.
Subjects:
Biography & Autobiography
History
Military
Nonfiction 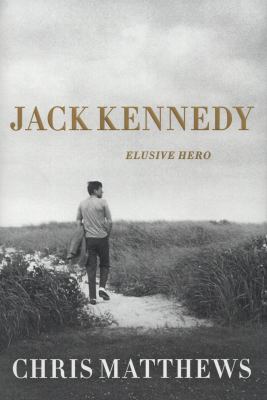 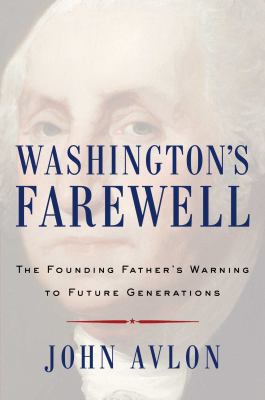 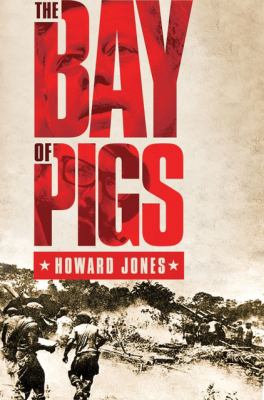 The Bay of Pigs
Jones, Howard 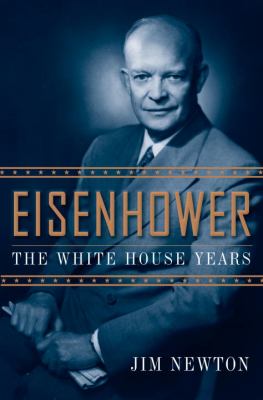 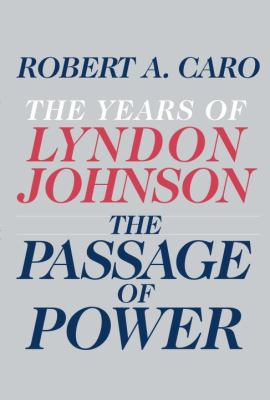 The passage of power: the years of Lyndon Johnson
Caro, Robert A. 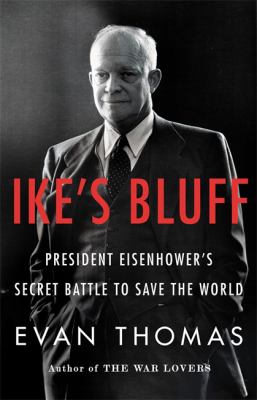 The women of Windsor : their power, privilege, and passions
Whitney, Catherine. 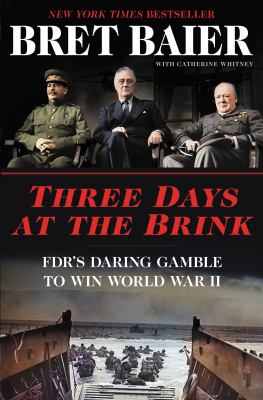 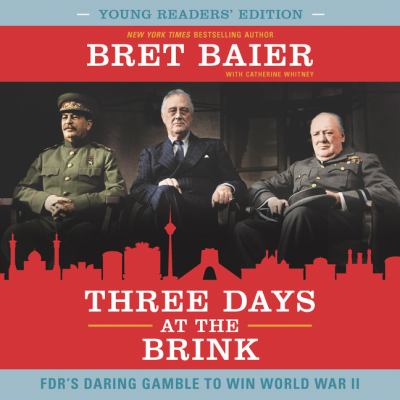 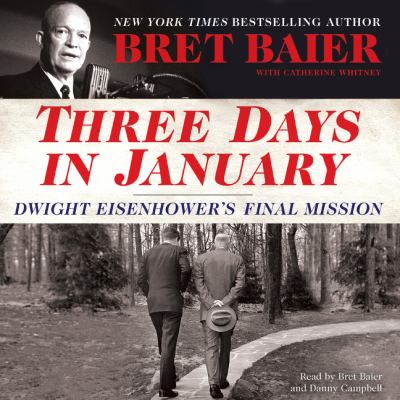 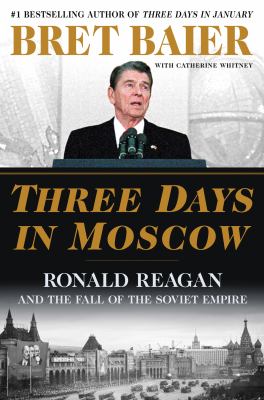 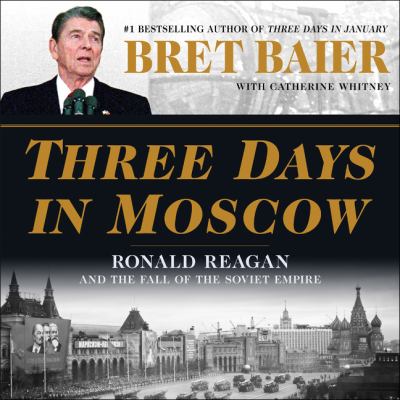