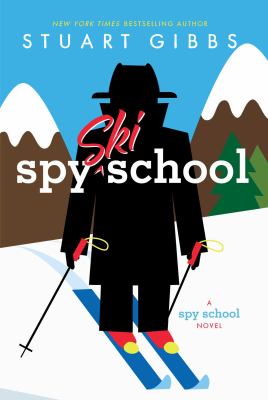 Gibbs, Stuart, 1969-
Format: Ebook
Description: text file
Ben Ripley enrolls in ski school, where the slopes, and the stakes, get really steep in this companion to the Edgar Award?nominated Spy School , Spy Camp , and Evil Spy School . Twelve-year-old Ben Ripley is not exactly the best student spy school has ever seen?he keeps flunking Advanced Self Preservation. But outside of class, Ben is pretty great at staying alive. His enemies have kidnapped him, shot at him, locked him in a room with a ticking time bomb, and even tried to blow him up with missiles . And he's survived every time. After all that unexpected success, the CIA has decided to activate Ben for real. The Mission: Become friends with Jessica Shang, the daughter of a suspected Chinese crime boss, and find out all of her father's secrets. Jessica wants to go to ski school in the Rocky Mountains, so a select few spy school students are going skiing too?under cover, of course. Ben might not be able to handle a weapon (or a pair of skis), but he can make friends easy peasy. That is, until his best friend from home drops in on the trip and jeopardizes the entire mission...
Other Authors:
OverDrive, Inc.
Subjects:
Juvenile Fiction.
Mystery. 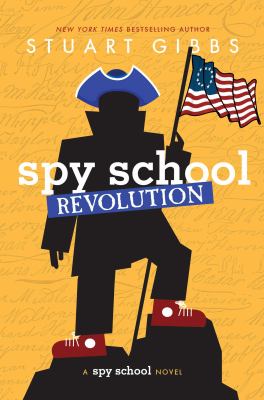 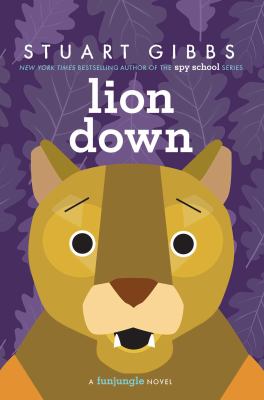 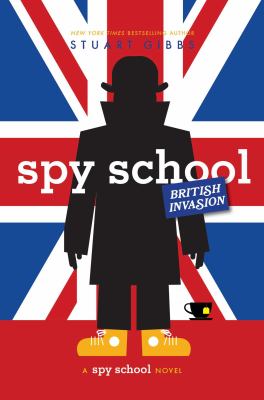