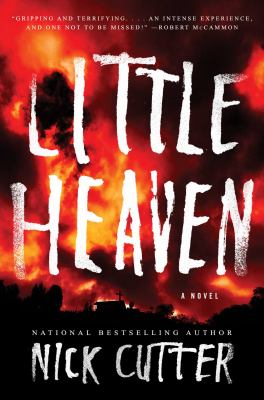 Cutter, Nick, author.
Format: Book
Edition: First Gallery Books hardcover edition.
Description: 486 pages : illustrations ; 24 cm
An all-new epic tale of terror and redemption set in the hinterlands of midcentury New Mexico from the acclaimed author of The Troop --which Stephen King raved "scared the hell out of me and I couldn't put it down...old-school horror at its best." From electrifying horror author Nick Cutter comes a haunting new novel, reminiscent of Cormac McCarthy's Blood Meridian and Stephen King's It , in which a trio of mismatched mercenaries is hired by a young woman for a deceptively simple task: check in on her nephew, who may have been taken against his will to a remote New Mexico backwoods settlement called Little Heaven. Shortly after they arrive, things begin to turn ominous. Stirrings in the woods and over the treetops--the brooding shape of a monolith known as the Black Rock casts its terrible pall. Paranoia and distrust grips the settlement. The escape routes are gradually cut off as events spiral towards madness. Hell--or the closest thing to it--invades Little Heaven. The remaining occupants are forced to take a stand and fight back, but whatever has cast its dark eye on Little Heaven is now marshaling its powers...and it wants them all.
ISBN: 9781501104213 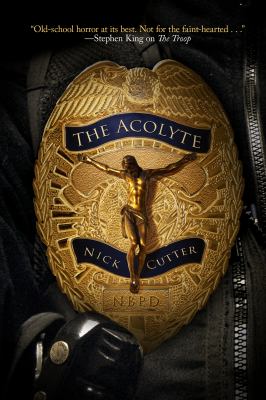