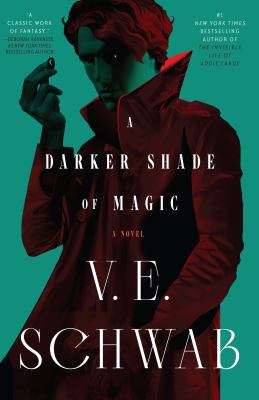 Schwab, Victoria.
Format: Ebook
Related Information: http://api.overdrive.com/v1/collections/v1L1BRwAAAA2g/products/36482fd2-ae45-460e-9644-10cc8d578f35
Description: text file
From V.E. Schwab, the critically acclaimed author of Vicious , comes a new universe of daring adventure, thrilling power, and parallel Londons, beginning with A Darker Shade of Magic. Kell is one of the last Travelers?magicians with a rare, coveted ability to travel between parallel universes?as such, he can choose where he lands. There's Grey London, dirty and boring, without any magic, ruled by a mad King George. Then there's Red London, where life and magic are revered, and the Maresh Dynasty presides over a flourishing empire. White London, ruled by whoever has murdered their way to the throne?a place where people fight to control magic, and the magic fights back, draining the city to its very bones. And once upon a time, there was Black London...but no one speaks of that now.Officially, Kell is the Red Traveler, personal ambassador and adopted Prince of Red London, carrying the monthly correspondences between the royals of each London. Unofficially, Kell is a smuggler, servicing people willing to pay for even the smallest glimpses of a world they'll never see?a dangerous hobby, and one that has set him up for accidental treason. Fleeing into Grey London, Kell runs afoul of Delilah Bard, a cut-purse with lofty aspirations, first robs him, then saves him from a dangerous enemy, and then forces him to spirit her to another world for a proper adventure. But perilous magic is afoot, and treachery lurks at every turn. To save all of the worlds, Kell and Lila will first need to stay alive?and that is proving trickier than they hoped. At the publisher's request, this title is being sold without Digital Rights Management software (DRM) applied.
Other Authors:
OverDrive, Inc.
Subjects:
Fantasy.
Fiction.
Historical Fiction. 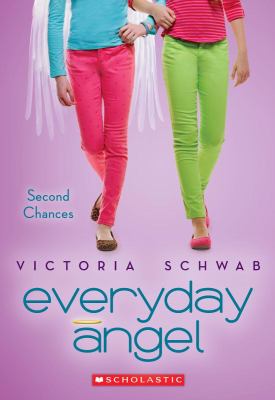 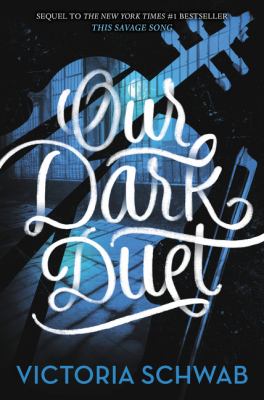 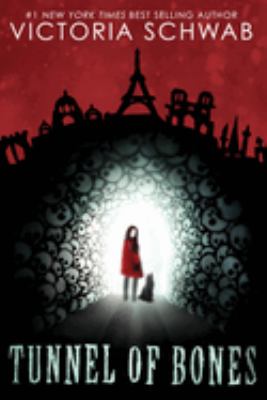 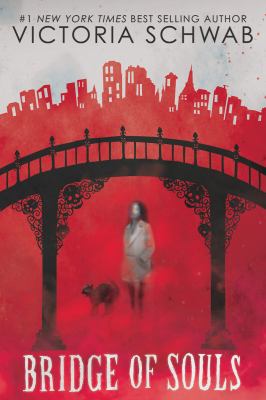