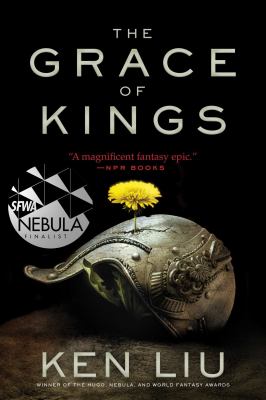 Liu, Ken, 1976-
Format: Ebook
Related Information: http://api.overdrive.com/v1/collections/v1L1BRwAAAA2g/products/d007cc5c-2f03-4c74-b946-d26a14c21c1d
Description: text file
Two men rebel together against tyranny?and then become rivals?in this first sweeping book of an epic fantasy series from Ken Liu, recipient of Hugo, Nebula, and World Fantasy awards. "A magnificent fantasy epic" ( NPR ). Wily, charming Kuni Garu, a bandit, and stern, fearless Mata Zyndu, the son of a deposed duke, seem like polar opposites. Yet, in the uprising against the emperor, the two quickly become the best of friends after a series of adventures fighting against vast conscripted armies, silk-draped airships, and shapeshifting gods. Once the emperor has been overthrown, however, they each find themselves the leader of separate factions?two sides with very different ideas about how the world should be run and the meaning of justice. Fans of intrigue, intimate plots, and fast-paced action will find a new series to embrace in the Dandelion Dynasty.
Other Authors:
OverDrive, Inc.
Subjects:
Fantasy.
Fiction.
Thriller. 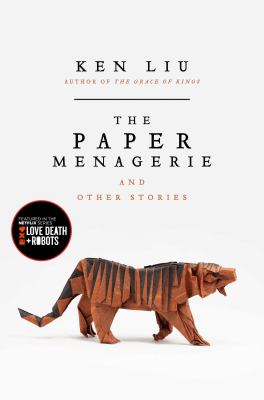 The paper menagerie and other stories
Liu, Ken, 1976- 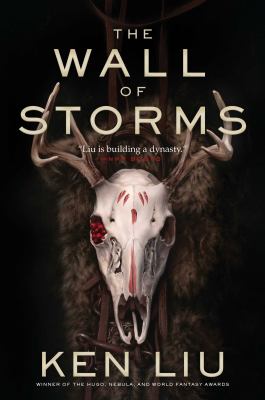 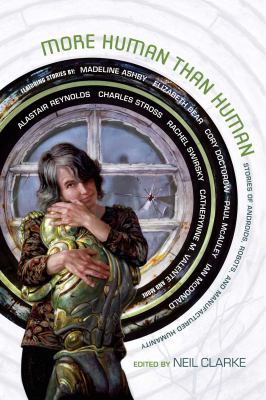 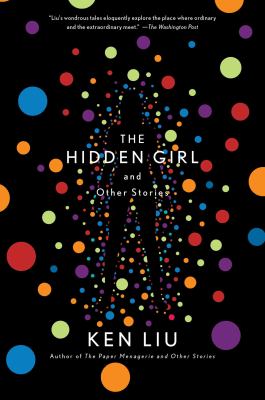 The hidden girl and other stories
Liu, Ken, 1976- author. 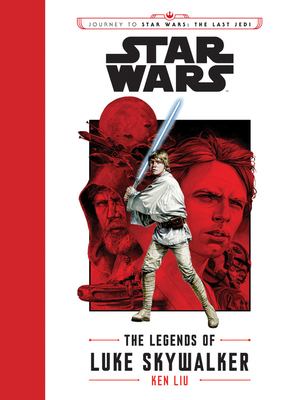 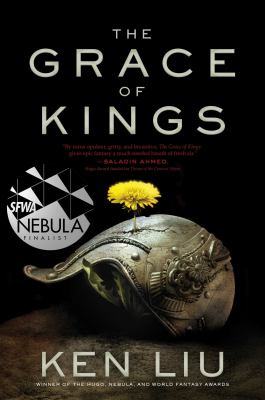