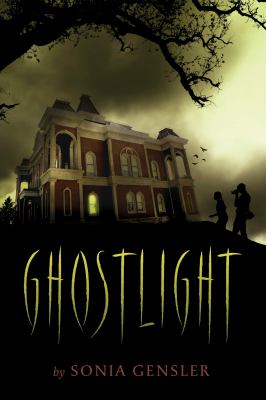 Gensler, Sonia.
Format: Ebook
Description: text file
Things that go bump in the night are just the beginning when a summer film project becomes a real-life ghost story! Avery is looking forward to another summer at Grandma's farm, at least until her brother says he's too old for "Kingdom," the imaginary world they'd spent years creating. Lucky for her, there's a new kid staying in the cottage down the road: a city boy with a famous dad, Julian's more than a little full of himself, but he's also a storyteller like Avery. So when he announces his plan to film a ghost story, Avery is eager to join in. Unfortunately, Julian wants to film at Hilliard House, a looming, empty mansion that Grandma has absolutely forbidden her to enter. As terrified as Avery is of Grandma's wrath, the allure of filmmaking is impossible to resist. As the kids explore the secrets of Hilliard house, eerie things begin to happen, and the "imaginary" dangers in their movie threaten to become very real. Have Avery and Julian awakened a menacing presence? Can they turn back before they go too far?
Other Authors:
OverDrive, Inc.
Subjects:
Horror.
Young Adult Fiction.
Young Adult Literature. 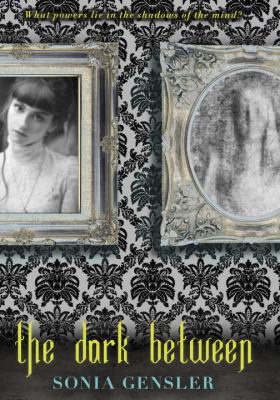 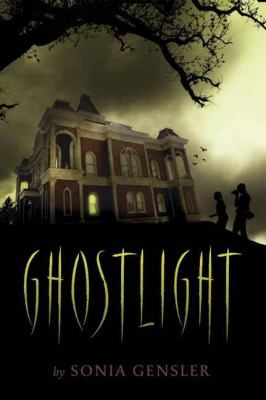