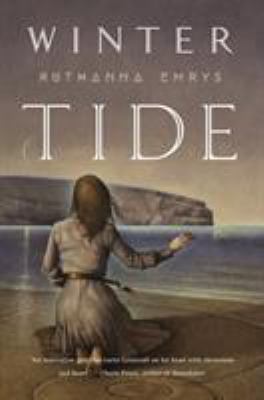 Emrys, Ruthanna, author.
Format: Book
Edition: First edition.
Description: 366 pages ; 22 cm
"Two decades ago the U.S. Government rounded up the people of Innsmouth and took them to a desert prison, far from their ocean, their Deep One ancestors, and their sleeping god, Cthulhu. Only Aphra and Caleb Marsh survived the camps, emerging without a past or a future. Now it's 1949, and the government that stole Aphra's life needs her help. FBI Agent Ron Spector believes that Communist spies have stolen dangerous magical secrets from Miskatonic University, secrets that could turn the Cold War hot in an instant and hasten the end of the human race. Aphra must return to the ruins of her home, gather the scraps of her stolen history, and assemble a new family to face the darkest of human politics and the wildest dangers of an uncaring universe"-- Provided by publisher.
Subjects:
Cthulhu (Fictitious character) -- Fiction.
Cold War -- Fiction.
Government investigators -- United States -- Fiction.

Hold
Book
1 of 2 available
Save to List
"A Tom Doherty Associates book." 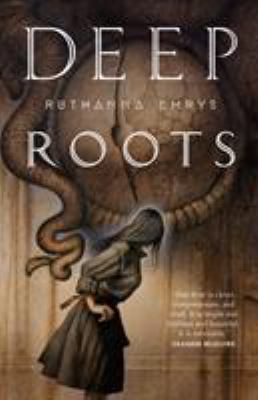