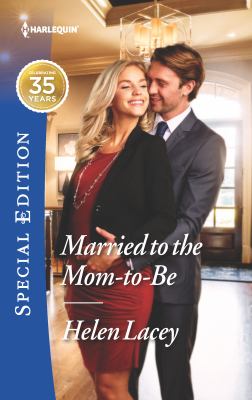 Kayla Rickard always planned to marry and start a family--with the right man. Then she met Liam O'Sullivan. Once she sampled passion in his arms, she forgot the feud that separated their families for decades. Now Kayla's in two times the trouble. She's secretly married to--and pregnant by--public enemy number one.

After eloping to Vegas, the scion of the O'Sullivan empire wants to come clean. Liam wants his wife--at his side, in his bed. He'll do whatever it takes, even get to the bottom of the feud. But are he and Kayla prepared for the bombshells they'll uncover? They have no choice--because in nine months their little secret will be born!
Series: Lacey, Helen (Writer of love stories). Cedar River cowboys.
Subjects:
Vendetta -- Fiction.
Pregnant women -- Fiction.
Secrecy -- Fiction.
Man-woman relationships -- Fiction. 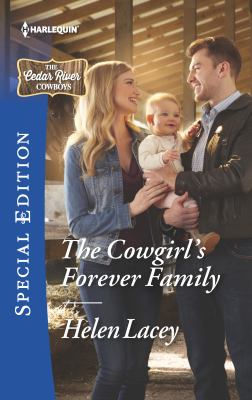 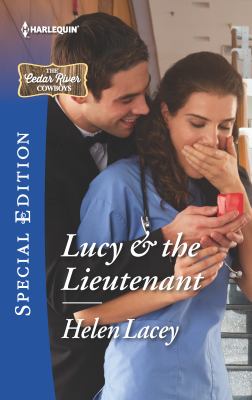