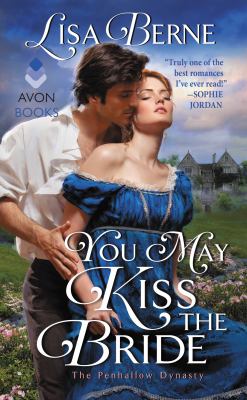 Berne, Lisa
Format: Ebook
In an unforgettable debut, Lisa Berne introduces you to the Penhallow Dynasty—men destined to marry, but hesitant to love Wealthy and arrogant, Gabriel Penhallow knows it's time to fulfill his dynastic duty. All he must do is follow "The Penhallow Way"—find a biddable bride, produce an heir and a spare, and then live separate lives. It's worked so well for generations, certainly one kiss with the delectable Livia Stuart isn't going to change things. Society dictates he marry her, and one chit is as good as another as long as she's from a decent family. But Livia's transformation from an original to a mundane diamond of the first water makes Gabriel realize he desperately wants the woman who somehow provoked him into that kiss. And for all the ladies who've thrown themselves at him, it's the one whom wants to flee who he now wants. But how will he keep this independent miss from flying away?
Other Authors:
Overdrive Inc.
Subjects:
Fiction
Literature
Romance
Historical Fiction 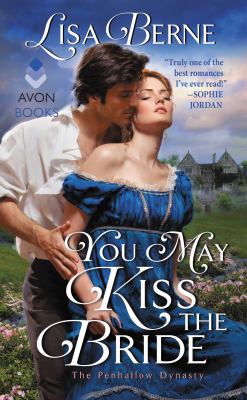 You may kiss the bride
Berne, Lisa, author. 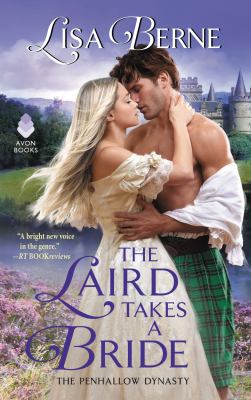 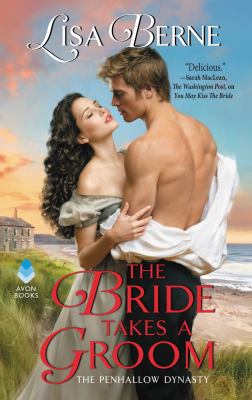 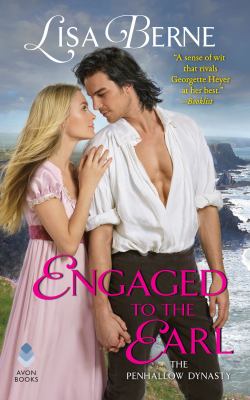 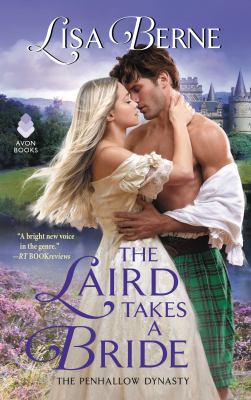 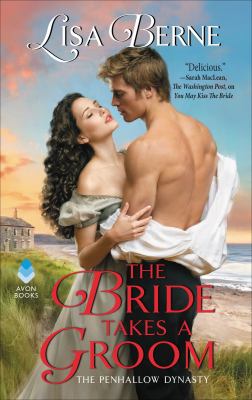