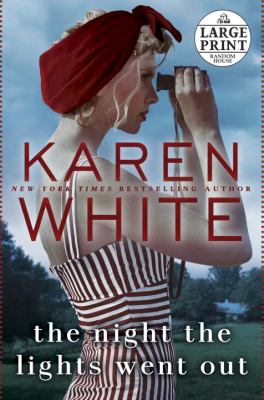 White, Karen (Karen S.).
Format: Large Print
Description: 608 p. (large print) ; 24 cm.
"From the New York Times bestselling author of Flight Patterns comes a stunning new novel about a young single mother who discovers that the nature of friendship is never what it seems.... Recently divorced, Merilee Talbot Dunlap moves with her two children to the Atlanta suburb of Sweet Apple, Georgia. It's not her first time starting over, but her efforts at a new beginning aren't helped by an anonymous local blog that dishes about the scandalous events that caused her marriage to fail. Merilee finds some measure of peace in the cottage she is renting from town matriarch Sugar Prescott. Though stubborn and irascible, Sugar sees something of herself in Merilee--something that allows her to open up about her own colorful past. Sugar's stories give Merilee a different perspective on the town and its wealthy school moms in their tennis whites and shiny SUVs, and even on her new friendship with Heather Blackford. Merilee is charmed by the glamorous young mother's seemingly perfect life and finds herself drawn into Heather's world. In a town like Sweet Apple, where sins and secrets are as likely to be found behind the walls of gated mansions as in the dark woods surrounding Merilee's house, appearance is everything. But just how dangerous that deception can be will shock all three women..."-- Provided by publisher.
Subjects:
Interpersonal relations -- Fiction.
Divorced women -- Fiction.
Suburban life -- Fiction.
Large type books. 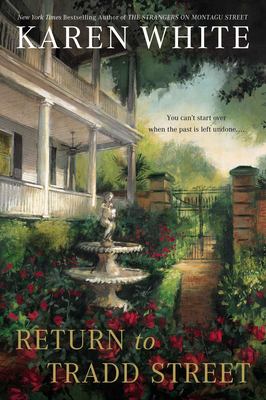 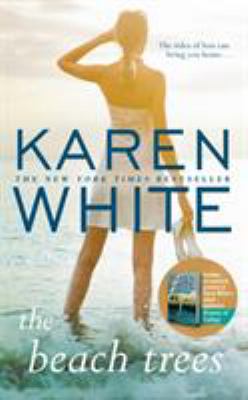 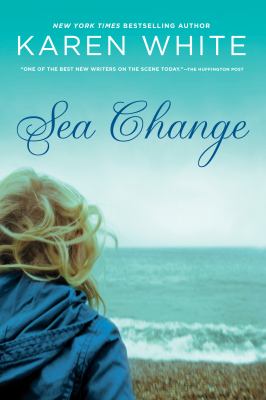 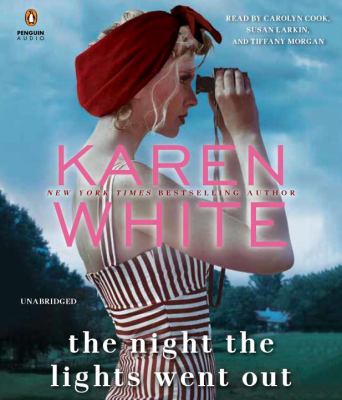