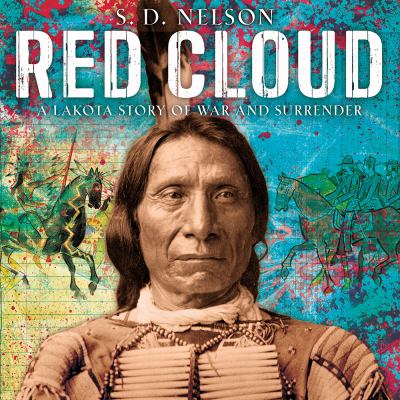 A Lakota Story of War and Surrender

Nelson, S. D., author.
Format: Book
Description: 56 pages : color illustrations, maps, portraits ; 26 cm
A leader among the Lakota during the 1860s, Chief Red Cloud deeply opposed white expansion into Native American territory. He rejected treaties from the United States government and instead united the warriors of the Lakota and nearby tribes, becoming the only Native American to win a war against the U.S. Army. Despite his military successes, Red Cloud recognized that continued conflict would only bring destruction to his people. He made the controversial decision to make an agreement with the U.S. government, and moved his people to a reservation. The effects of his decision -- as well as the conflicts that arose from those who rejected the agreement and continued fighting against white expansion, such as Crazy Horse and Sitting Bull -- shaped much of the history of Native American relations with the U.S. in years to come. Includes archival images as well as original illustrations.
Subjects:
Red Cloud, 1822-1909 -- Juvenile literature.
Oglala Indians -- Kings and rulers -- Biography -- Juvenile literature.
Lakota Indians -- History -- Juvenile literature.
Red Cloud's War, 1866-1867 -- Juvenile literature.
Indians of North America -- Government relations -- History -- 19th century -- Juvenile literature. 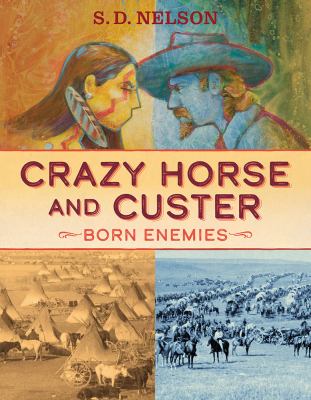