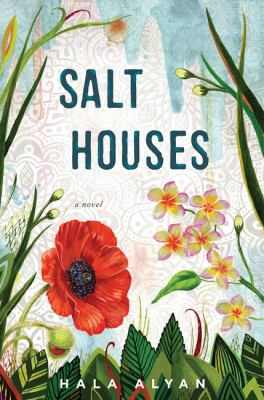 Alyan, Hala
Format: Ebook
"Reading Salt Houses is like having your coffee grounds read: cosmic, foreboding and titillating all at once. In this magnificent debut, Alyan's powerful and poetic voice guides us into the dark recesses of history and leads us right up to the present tensions between East & West, the modern & ancestral, the hopeless and the hopeful." —Aline Ohanesian, author of Orhan's Inheritance On the eve of her daughter Alia's wedding, Salma reads the girl's future in a cup of coffee dregs. She sees an unsettled life for Alia and her children; she also sees travel, and luck. While she chooses to keep her predictions to herself that day, they will all soon come to pass when the family is uprooted in the wake of the Six-Day War of 1967. Salma is forced to leave her home in Nablus; Alia's brother gets pulled into a politically militarized world he can't escape; and Alia and her gentle-spirited husband move to Kuwait City, where they reluctantly build a life with their three children. When Saddam Hussein invades Kuwait in 1990, Alia and her family once again lose their home, their land, and their story as they know it, scattering to Beirut, Paris, Boston, and beyond. Soon Alia's children begin families of their own, once again navigating the burdens (and blessings) of assimilation in foreign cities. Lyrical and heartbreaking, S alt Houses is a remarkable debut novel that challenges and humanizes an age-old conflict we might think we understand—one that asks us to confront that most devastating of all truths: you can't go home again.
Other Authors:
Overdrive Inc.
Subjects:
Fiction
Literature 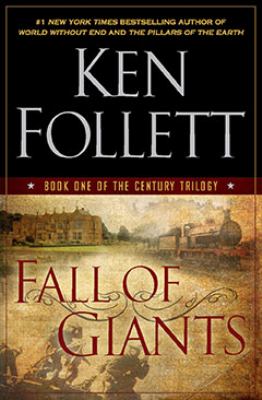 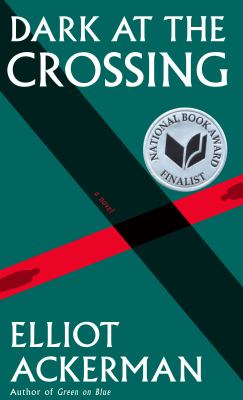 Dark at the crossing
Ackerman, Elliot 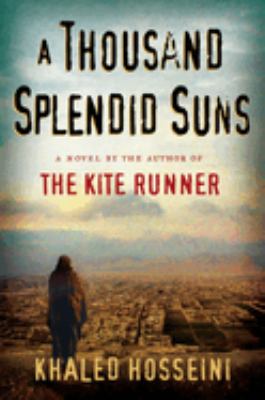 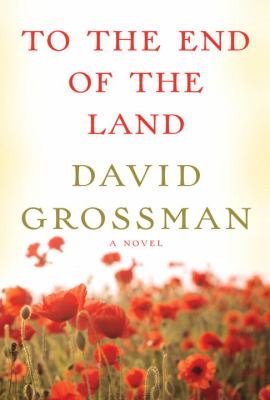 To the end of the land
Grossman, David 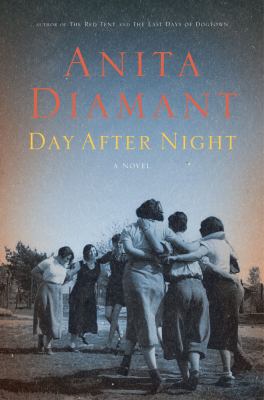 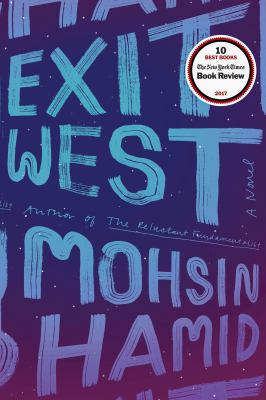 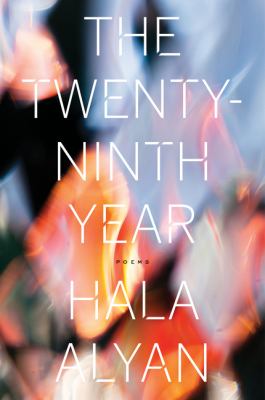 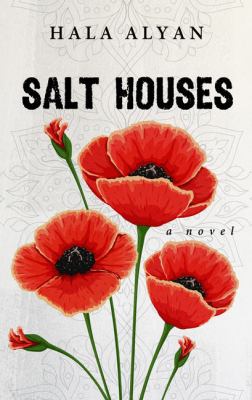