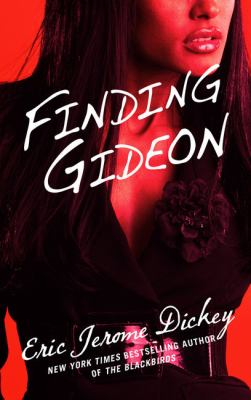 Dickey, Eric Jerome, author.
Format: Large Print
Edition: Large print edition.
Description: 603 pages (large print) ; 23 cm.
A professional job turns personal for jet-setting contract killer Gideon in this sexy, thrilling page-turner by New York Times bestselling author Eric Jerome Dickey. As a hit man from the time he was very young, money, women, and danger have always ruled Gideon s life; but for the first time, it s taking its toll. Neither Gideon nor the city of Buenos Aires has recovered from the mayhem caused during Gideon s last job. But before the dust has settled and the bodies have been buried, Gideon calls in backup including the lovely Hawks, with whom Gideon has heated memories to launch his biggest act of revenge yet ... one he believes will destroy his adversary, Midnight, once and for all. Yet Midnight and his second-in-command, the beautiful and ruthless Senorita Raven, are launching their own revenge, assembling a team of mercenaries the likes of which the world has never seen and Gideon isn t their only target. Gideon will need all of his skills if he is to save not only his team, but his family as well. Dickey s new novel stirs up a whirlwind of sex and violence that spans the globe ... and leaves no moral boundary uncrossed."
Series: Thorndike Press large print African-American
Subjects:
African American men -- Fiction.
Assassins -- Fiction.
Large type books. 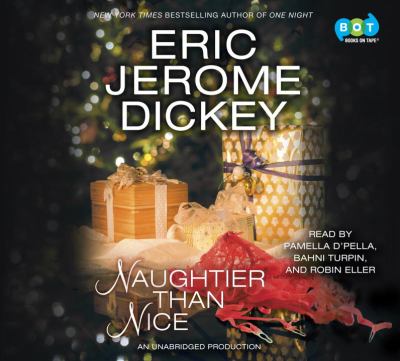 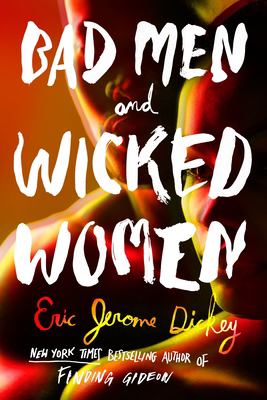 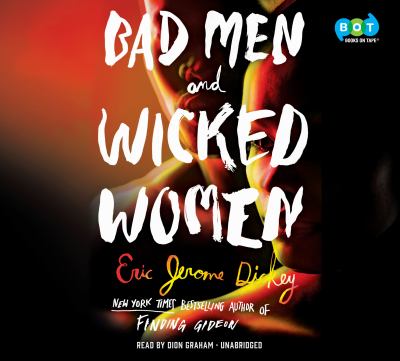 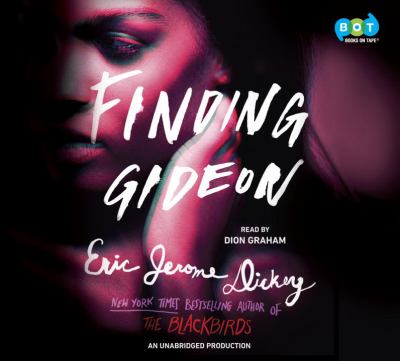