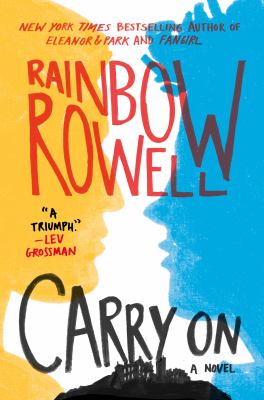 The Rise and Fall of Simon Snow

Rowell, Rainbow.
Format: Book
Edition: First U.S. edition.
Description: 522 pages : illustrations (some color) ; 22 cm
"Simon Snow is the worst Chosen One who's ever been chosen.That's what his roommate, Baz, says. And Baz might be evil and a vampire and a complete git, but he's probably right.Half the time, Simon can't even make his wand work, and the other half, he starts something on fire. His mentor's avoiding him, his girlfriend broke up with him, and there's a magic-eating monster running around, wearing Simon's face. Baz would be having a field day with all this, if he were here -- it's their last year at the Watford School of Magicks, and Simon's infuriating nemesis didn't even bother to show up"-- Provided by publisher.
Subjects:
JUVENILE FICTION / Fantasy & Magic.
JUVENILE FICTION / Love & Romance.
Magicians -- Teen fiction.
Students -- Teen fiction.
Boarding schools -- Teen fiction.
Boarding schools.
Magicians.
Students. 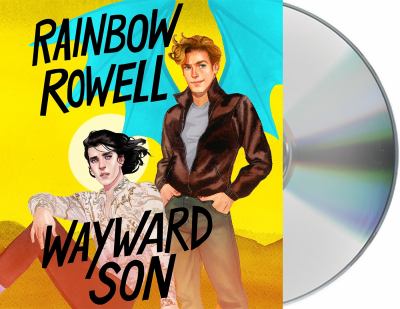