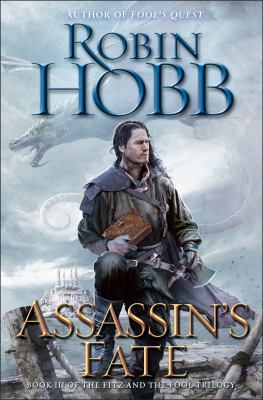 Hobb, Robin.
Format: Eaudiobook
Description: digital
The stunning conclusion to Robin Hobb's Fitz and the Fool trilogy, which began with Fool's Assassin and Fool's Quest More than twenty years ago, the first epic fantasy novel featuring FitzChivalry Farseer and his mysterious, often maddening friend the Fool struck like a bolt of brilliant lightning. Now New York Times bestselling author Robin Hobb brings to a momentous close the third trilogy featuring these beloved characters in a novel of unsurpassed artistry that is sure to endure as one of the great masterworks of the genre. Fitz's young daughter, Bee, has been kidnapped by the Servants, a secret society whose members not only dream of possible futures but use their prophecies to add to their wealth and influence. Bee plays a crucial part in these dreams?but just what part remains uncertain. As Bee is dragged by her sadistic captors across half the world, Fitz and the Fool, believing her dead, embark on a mission of revenge that will take them to the distant island where the Servants reside?a place the Fool once called home and later called prison. It was a hell the Fool escaped, maimed and blinded, swearing never to return. For all his injuries, however, the Fool is not as helpless as he seems. He is a dreamer too, able to shape the future. And though Fitz is no longer the peerless assassin of his youth, he remains a man to be reckoned with?deadly with blades and poison, and adept in Farseer magic. And their goal is simple: to make sure not a single Servant survives their scourge. PRAISE FOR ROBIN HOBB "Every new Robin Hobb novel is a cause for celebration. Along with millions of her other fans, I delight in every visit to the Six Duchies, the Rain Wilds, and the Out Islands, and can't wait to see where she'll take me next." ?George R. R. Martin Fool's Assassin "Hobb knows the complicated workings of the wayward human heart, and she takes time to depict them in her tale, to tell her story sweetly, insistently, compellingly. . . . A book meant to be inhabited rather than run through." ? The Seattle Times "[Hobb's] prose sparkles, her characters leap off the page." ? Tor.com "Fantastic . . . emotionally rich storytelling." ?Library Journal (starred review) Fool's Quest "A complex tapestry of adventure, betrayal, destiny, and unrelenting peril . . . Hobb's expertise is evident as always." ? Publishers Weekly "Glorious and beautiful storytelling . . . Hobb lets rip with revelations, treachery, vengeance, sword fights and full on magical mayhem." ? SciFiNow "If readers have any doubt that Robin Hobb is one of the finest writers in the fantasy genre, then they haven't read any of her work." ?SFFWorld
Other Authors:
Hill, Elliot.
OverDrive, Inc. 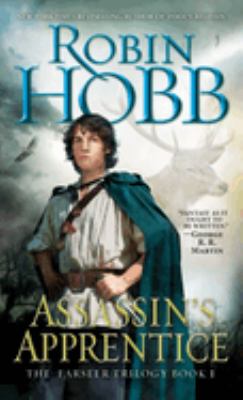 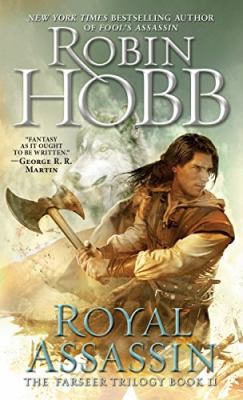 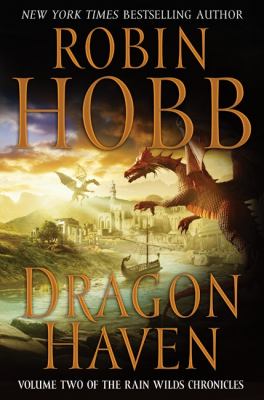 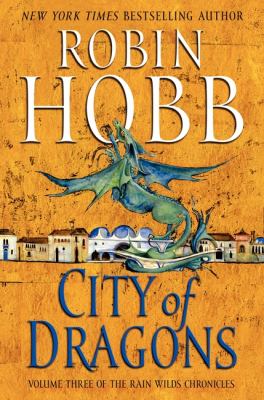