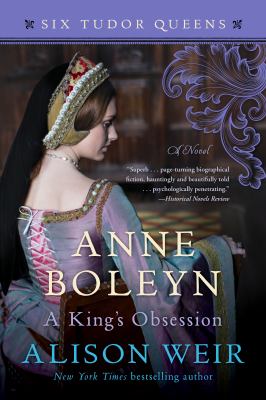 Weir, Alison, 1951-
Format: Ebook
Description: text file
In this second novel of Alison Weir's epic Six Tudor Queens series, the acclaimed author and historian weaves exciting new research into the story of Anne Boleyn, Henry VIII's most infamous wife, a woman ahead of her time whose very life?and death?forever changed a nation. Born into a noble English family, Anne is barely a teenager when she is sent from her family's Hever Castle to serve at the royal court of the Netherlands. Yet what seems a strategic move on the part of her opportunistic father is actually a chance for the girl to grow and discover herself. There, and later in France, Anne thrives, preferring to absorb the works of progressive writers rather than participate in courtly flirtations. She also begins to understand the inequalities and indignities suffered by her gender. Anne isn't completely inured to the longings of the heart, but her powerful family has ambitious plans for her future that override any wishes of her own. When the King of England himself, Henry VIII, asks Anne to be his mistress, she spurns his advances?reminding him that he is a married man who has already conducted an affair with her sister, Mary. Anne's rejection only intensifies Henry's pursuit, but in the absence of a male heir?and given an aging Queen Katherine?the opportunity to elevate and protect the Boleyn family, and to exact vengeance on her envious detractors, is too tempting for Anne to resist, even as it proves to be her undoing. While history tells of how Anne Boleyn died, this compelling new novel shows just how she lived. Praise for Katherine of Aragon, the True Queen "Alison Weir starts off her six-volume fictional series about the wives of King Henry VIII with a nuanced portrayal of Katherine of Aragon." ? The Christian Science Monitor "In this first novel of the Six Tudor Queens series, Alison Weir dazzlingly brings Katherine of Aragon to life. She emerges as a charismatic, indomitable, and courageous heroine whose story never fails to enthrall." ?Tracy Borman, author of Thomas Cromwell "As always, Weir demonstrates a keen eye for crafting dramatic scenes of beautiful, accurate detail, instilling in the reader a vivid sense of being there. . . . If this greatly impressive inaugural installment is any indication, Tudor lovers have much to look forward to." ? Booklist (starred review) "An illuminating and engaging portrait of 'the true queen.'" ?Historical Novels Review
Other Authors:
OverDrive, Inc.
Subjects:
Fiction.
Literature.
Historical Fiction. 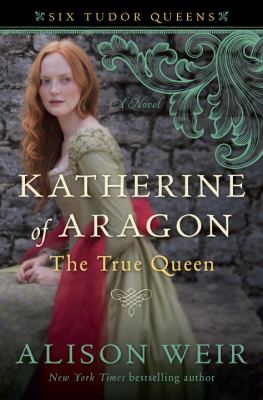 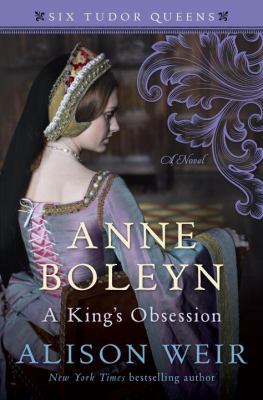 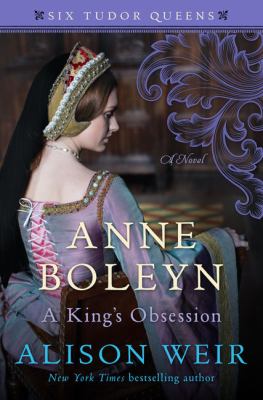 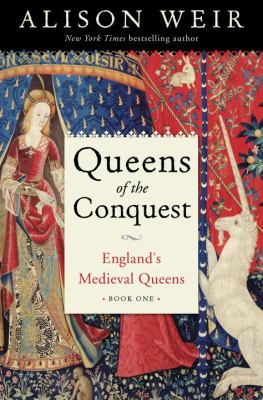 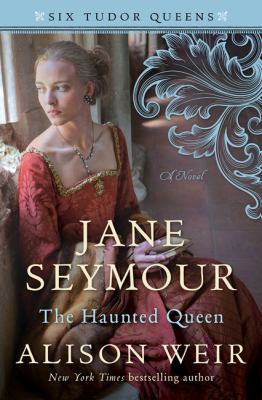