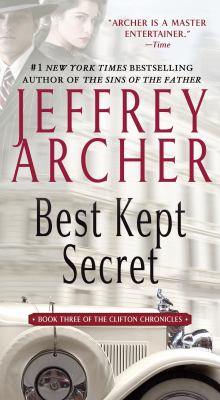 Archer, Jeffrey, 1940-
Format: Ebook
Description: text file
Jeffrey Archer's mesmerizing saga of the Clifton and Barrington families continues... 1945, London. The vote in the House of Lords as to who should inherit the Barrington family fortune has ended in a tie. The Lord Chancellor's deciding vote will cast a long shadow on the lives of Harry Clifton and Giles Barrington. Harry returns to America to promote his latest novel, while his beloved Emma goes in search of the little girl who was found abandoned in her father's office on the night he was killed. When the general election is called, Giles Barrington has to defend his seat in the House of Commons and is horrified to discover who the Conservatives select to stand against him. But it is Sebastian Clifton, Harry and Emma's son, who ultimately influences his uncle's fate. In 1957, Sebastian wins a scholarship to Cambridge, and a new generation of the Clifton family marches onto the page. But after Sebastian is expelled from school, he unwittingly becomes caught up in an international art fraud involving a Rodin statue that is worth far more than the sum it raises at auction. Does he become a millionaire? Does he go to Cambridge? Is his life in danger? Best Kept Secret , the third volume in Jeffrey Archer's bestselling series, will answer all these questions but, once again, pose so many more.
Other Authors:
OverDrive, Inc.
Subjects:
Fiction.
Suspense. 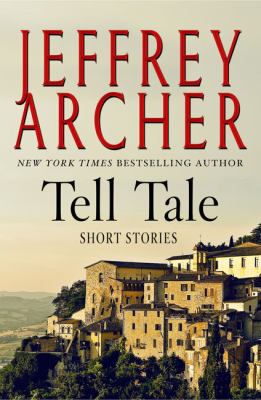 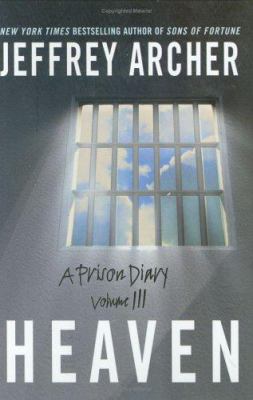 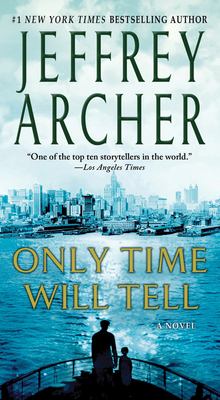