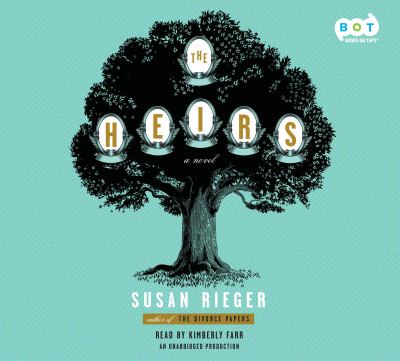 Rieger, Susan, 1946-
Format: Eaudiobook
Description: digital
Brilliantly wrought, incisive, and stirring, The Heirs tells the story of an upper-crust Manhattan family coming undone after the death of their patriarch Six months after Rupert Falkes dies, leaving a grieving widow and five adult sons, an unknown woman sues his estate, claiming she had two sons by him. The Falkes brothers are pitched into turmoil, at once missing their father and feeling betrayed by him. In disconcerting contrast, their mother, Eleanor, is cool and calm, showing preternatural composure. Eleanor and Rupert had made an admirable life together ? Eleanor with her sly wit and generosity, Rupert with his ambition and English charm ? and they were proud of their handsome, talented sons: Harry, a brash law professor; Will, a savvy Hollywood agent; Sam, an astute doctor and scientific researcher; Jack, a jazz trumpet prodigy; Tom, a public-spirited federal prosecutor. The brothers see their identity and success as inextricably tied to family loyalty ? a loyalty they always believed their father shared. Struggling to reclaim their identity, the brothers find Eleanor's sympathy toward the woman and her sons confounding. Widowhood has let her cast off the rigid propriety of her stifling upbringing, and the brothers begin to question whether they knew either of their parents at all. A riveting portrait of a family, told with compassion, insight, and wit, The Heirs wrestles with the tangled nature of inheritance and legacy for one unforgettable, patrician New York family. Moving seamlessly through a constellation of rich, arresting voices, The Heirs is a tale out Edith Wharton for the 21st century.
Other Authors:
Farr, Kimberly.
OverDrive, Inc. 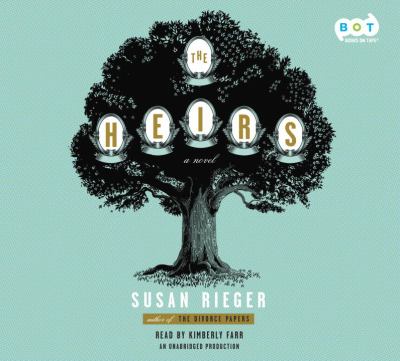 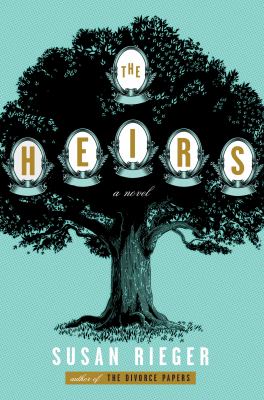 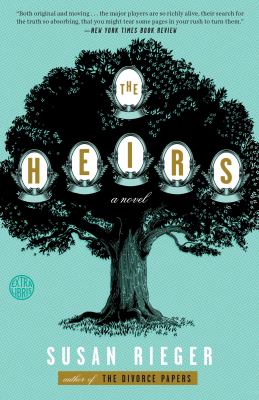 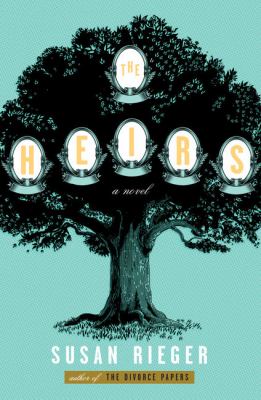 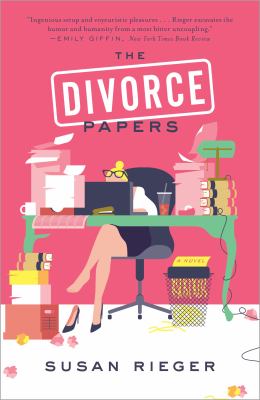