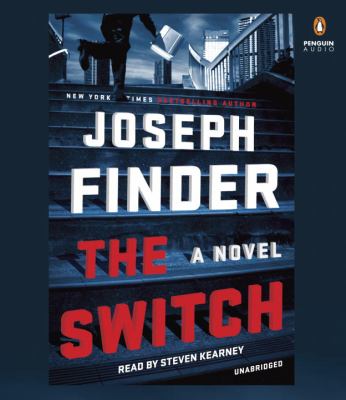 Finder, Joseph, author.
Format: Audiobook on CD
Edition: Unabridged.
Description: 8 audio discs (10 hr.) : CD audio, digital ; 4 3/4 in.
"A simple mix up throws one innocent man into the crosshairs of sinister government secrets and ruthless political ambitions in New York Times bestselling author Joseph Finder's timely, electrifying new thriller. Michael Tanner is on his way home from a business trip when he accidentally picks up the wrong MacBook in an airport security line. He doesn't notice the mix-up until he arrives home in Boston, but by then it's too late. Tanner's curiosity gets the better of him when he discovers that the owner is a US senator and that the laptop contains top secret files. When Senator Susan Robbins realizes she's come back with the wrong laptop, she calls her young chief of staff, Will Abbott, in a panic. Both know that the senator broke the law by uploading classified documents onto her personal computer. If those documents wind up in the wrong hands, it could be Snowden 2.0--and her career in politics will be over. She needs to recover the MacBook before it's too late. When Will fails to gain Tanner's cooperation, he is forced to take measures to retrieve the laptop before a bigger security breach is revealed. He turns to an unscrupulous "fixer" for help. In the meantime, the security agency whose files the senator has appropriated has its own methods, darker still--and suddenly Tanner finds himself a hunted man, on the run, terrified for the safety of his family, in desperate need of a plan, and able to trust no one"-- Provided by publisher.
Other Authors:
Kearney, Steven, narrator.
Subjects:
Security classification (Government documents) -- Fiction.
Legislators -- Corrupt practices -- United States -- Fiction.
Legislators -- Corrupt practices.
Security classification (Government documents)
United States. 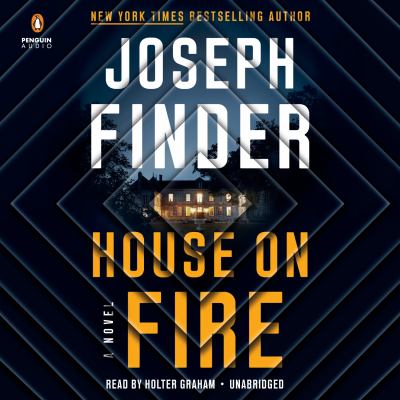 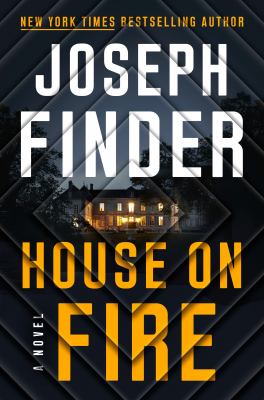 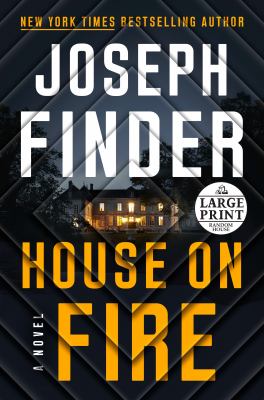 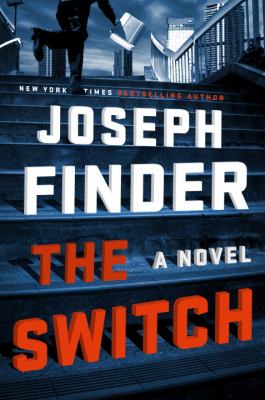