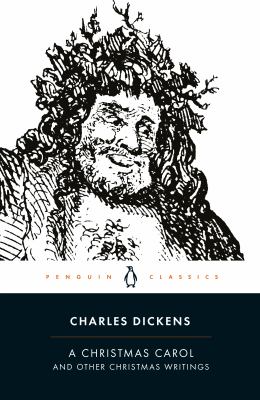 Dickens, Charles, 1812-1870, author.
Format: Book
Description: xxxvii, 288 pages : illustrations ; 20 cm.
In addition to "A Christmas Carol", "The Haunted Man" and a short story from the Pickwick Papers that was the basis for "A Christmas Carol", several of the author's shorter stories celebrating the season, are included. Additionally the editor discusses Dickens' influence on how we celebrate the season, and an appendix on Dickens' use of The Arabian Nights, plus a further reading list and notes.
Series: Penguin classics.
Other Authors:
Slater, Michael, writer of supplementary textual content.
Contents: Christmas festivities -- The story of the goblins who stole a sexton -- A Christmas episode from Master Humphrey's clock -- A Christmas carol -- The haunted man and the ghost's bargain -- A Christmas tree -- What Christmas is, as we grow older -- The seven poor travellers -- Appendix I: Dickens's Prefaces to collected editions of "The Christmas Books" -- Appendix II: Dickens's descriptive headlines for "A Christmas Carol" and "The Haunted Man" -- Appendix III: Dickens and "The Arabian Nights."
Subjects:
Dickens, Charles, 1812-1870 -- Influence.
Dickens, Charles, 1812-1870 -- Juvenile fiction.
Christmas stories, English.
Christmas stories. 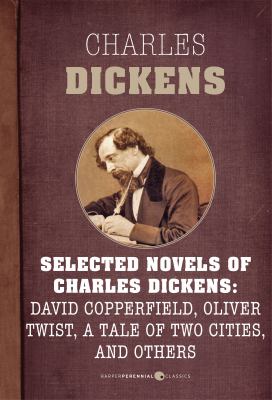