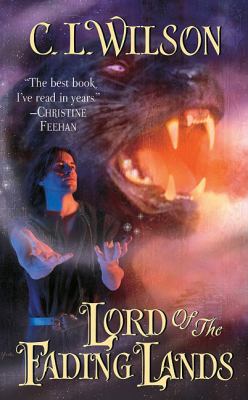 Wilson, C. L.
Format: Eaudiobook
Lord of the Fading Lands, by C. L. Wilson (unabridged) Once he had loved with such passion, his name was legend....Tarien Soul. Now a thousand years later, a new threat calls him from the Fading Lands, back into the world that had cost him so dearly. Now an ancient, familiar evil is regaining its strength, and a new voice beckons himmore compelling, more seductive, more maddening than any before. As the power of his most bitter enemy grows and ancient alliances crumble, the wildness in his blood will not be denied. The tairen must claim his truemate and embrace the destiny woven for him in the mists of time. ISBN: 9781897304594 Genre: Fantasy/Romance Read by: Stephanie Riggio Length: 16.5 Hours
Other Authors:
Riggio, Stephanie
Godsmark, Fred
Overdrive Inc. 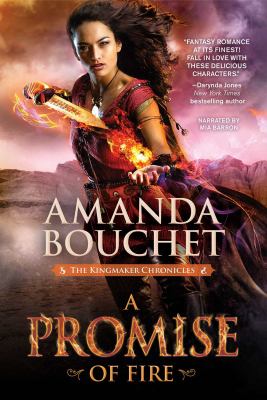 A promise of fire
Bouchet, Amanda 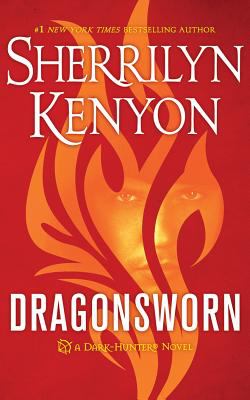 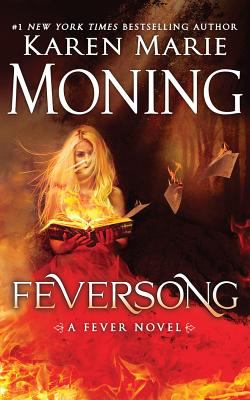 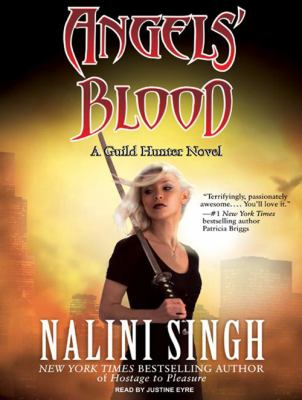 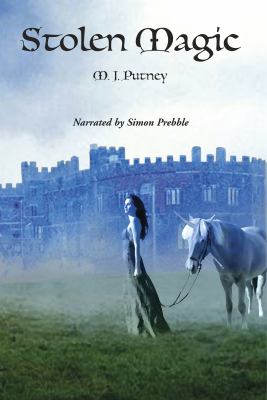 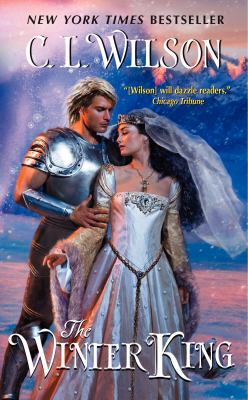 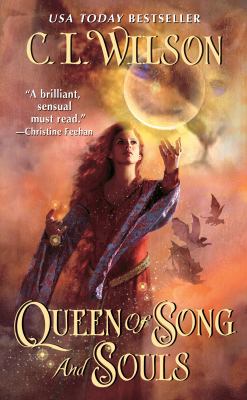 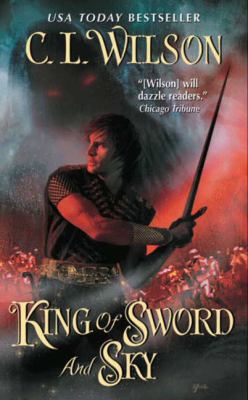 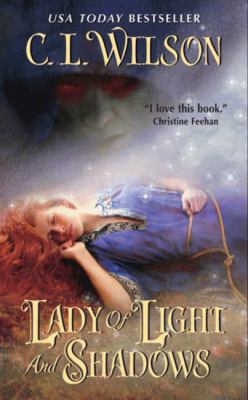 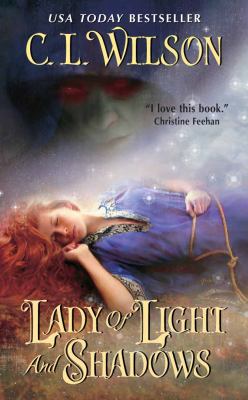