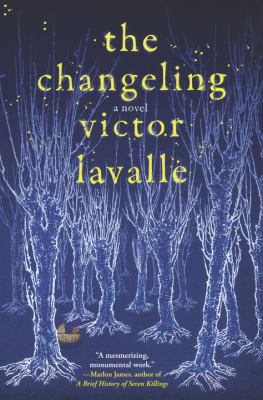 LaValle, Victor, 1972- author.
Format: Book
Edition: First edition.
Description: 431 pages ; 25 cm
"Apollo Kagwa has had strange dreams that have haunted him since childhood. An antiquarian book dealer with a business called Improbabilia, he is just beginning to settle into his new life as a committed and involved father, unlike his own father who abandoned him, when his wife Emma begins acting strange. Disconnected and uninterested in their new baby boy, Emma at first seems to be exhibiting all the signs of post-partum depression, but it quickly becomes clear that her troubles go far beyond that. Before Apollo can do anything to help, Emma commits a horrific act--beyond any parent's comprehension--and vanishes, seemingly into thin air. Thus begins Apollo's odyssey through a world he only thought he understood to find a wife and child who are nothing like he'd imagined. His quest begins when he meets a mysterious stranger who claims to have information about Emma's whereabouts. Apollo then begins a journey that takes him to a forgotten island in the East River of New York City, a graveyard full of secrets, a forest in Queens where immigrant legends still live, and finally back to a place he thought he had lost forever. This dizzying tale is ultimately a story about family and the unfathomable secrets of the people we love"-- Provided by publisher.
Subjects:
Missing persons -- Fiction. 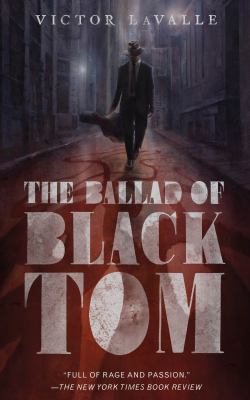 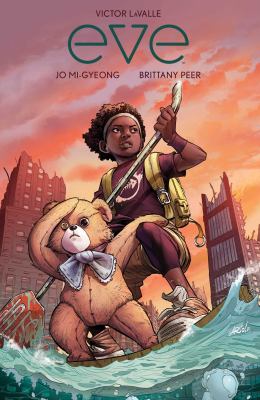