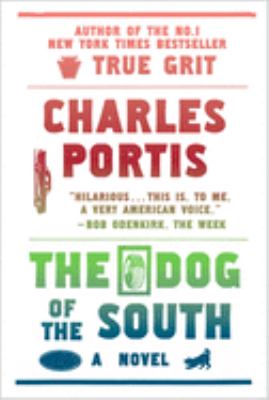 Portis, Charles.
Format: Book
Description: 245 p. ; 22 cm.
"[Charles Portis] understood, and conveyed, the grain of America, in ways that may prove valuable in future to historians trying to understand what was decent about us as a nation." --Donna Tartt, New York Times Book Review

Ray Midge is waiting for his credit card bill to arrive. His wife, Norma, has run off with her ex-husband, taking Ray's cards, shotgun and car. But from the receipts, Ray can track where they've gone. He takes off after them, as does an irritatingly tenacious bail bondsman, both following the romantic couple's spending as far as Mexico. There Ray meets Dr Reo Symes, the seemingly down-on-his-luck and rather eccentric owner of a beaten up and broken down bus, who needs a ride to Belize. The further they drive, in a car held together by coat-hangers and excesses of oil, the wilder their journey gets. But they're not going to give up easily.
ISBN: 1585679313 (pbk.) 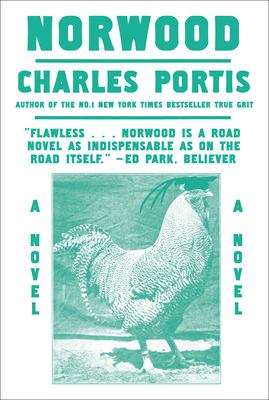