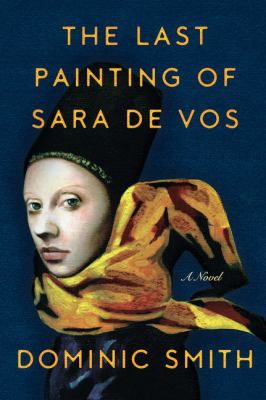 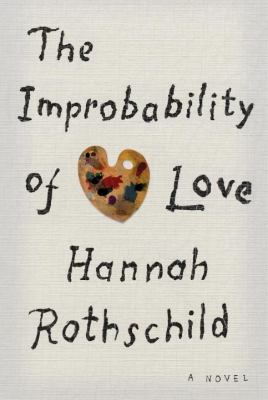 The improbability of love
Rothschild, Hannah 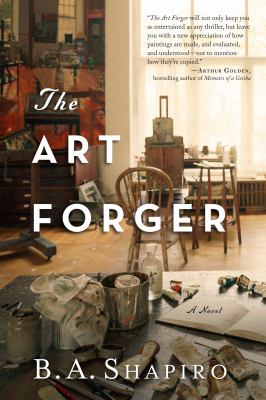 The art forger
Shapiro, Barbara A. 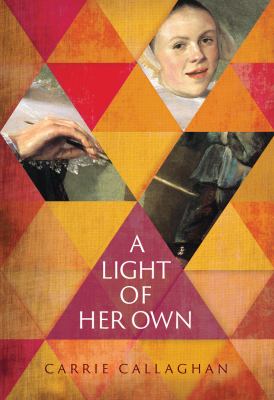 A light of her own
Callaghan, Carrie 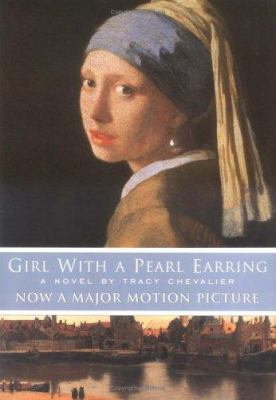 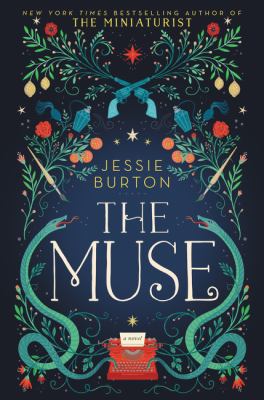 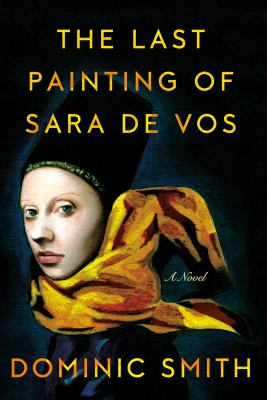 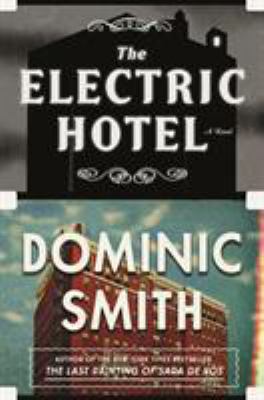