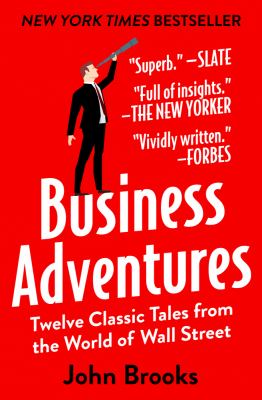 Twelve Classic Tales from the World of Wall Street