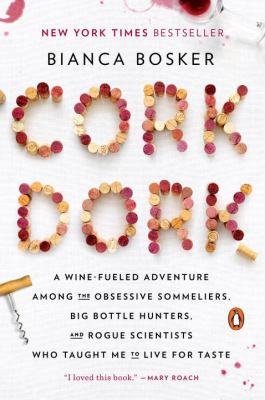 A Wine-fueled Adventure Among the Obsessive Sommeliers, Big Bottle Hunters, and Rogue Scientists Who Taught Me to Live for Taste

"Thrilling . . . [told] with gonzo élan . . . When the sommelier and blogger Madeline Puckette writes that this book is the Kitchen Confidential of the wine world, she's not wrong, though Bill Buford's Heat is probably a shade closer." -- Jennifer Senior, The New York Times

Professional journalist and amateur drinker Bianca Bosker didn't know much about wine--until she discovered an alternate universe where taste reigns supreme, a world of elite sommeliers who dedicate their lives to the pursuit of flavor. Astounded by their fervor and seemingly superhuman sensory powers, she set out to uncover what drove their obsession, and whether she, too, could become a "cork dork."

With boundless curiosity, humor, and a healthy dose of skepticism, Bosker takes the reader inside underground tasting groups, exclusive New York City restaurants, California mass-market wine factories, and even a neuroscientist's fMRI machine as she attempts to answer the most nagging question of all: what's the big deal about wine? What she learns will change the way you drink wine--and, perhaps, the way you live--forever.

"As informative as it is, well, intoxicating." -- Fortune
Subjects:
Wine and wine making -- Social aspects. 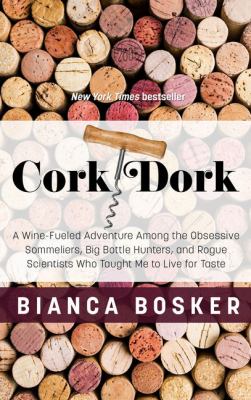 Cork dork : a wine-fueled adventure among the obsessive sommeliers, big bottle hunters, and rogue scientists who taught me to live for taste
Bosker, Bianca, author. 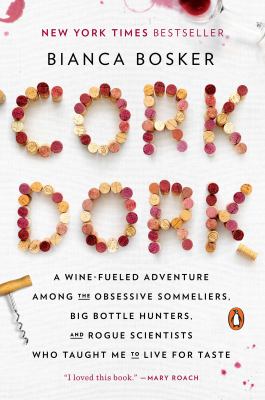 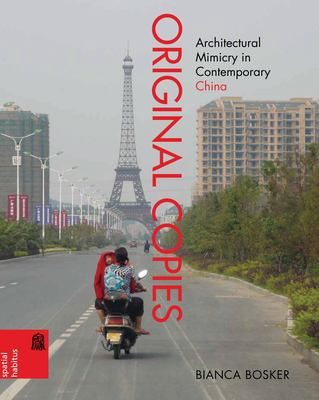