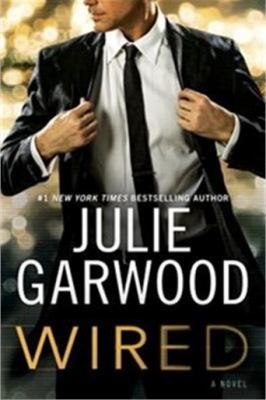 Garwood, Julie, author.
Format: Book
Edition: First Edition.
Description: 303 pages ; 24 cm
"A beautiful computer hacker and a bad-boy FBI agent must collaborate--in more ways than one--in the sizzling new novel from #1 New York Timesbestselling author Julie Garwood. Allison Trent doesn't look like a hacker. In fact, when she's not in college working on her degree, she models on the side. But behind her gorgeous face is a brilliant mind for computers and her real love is writing--and hacking--code. Her dream is to write a new security program that could revolutionize the tech industry. Hotshot FBI agent Liam Scott has a problem: a leak deep within his own department. He needs the skills of a top-notch hacker to work on a highly sensitive project: to secretly break into the FBI servers and find out who the traitor is. But he can't use one of his own. He finds the perfect candidate in Allison. Only, there's one problem--she wants nothing to do with his job and turns him down flat. What Liam doesn't know is that Allison is hiding secrets that she doesn't want the FBI to uncover. But Liam will do nearly anything to persuade her to join his team, even break a few rules if that's what it takes. A temptation that could put his job--and both of their futures--on the line.."-- Provided by publisher.
ISBN: 9780525954460 (hardback) 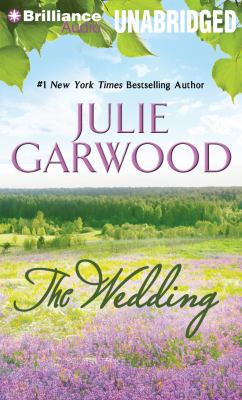 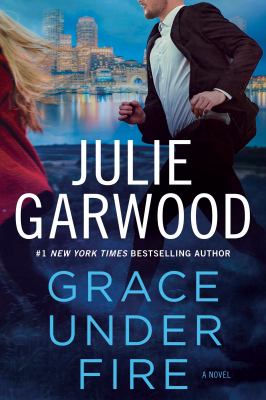 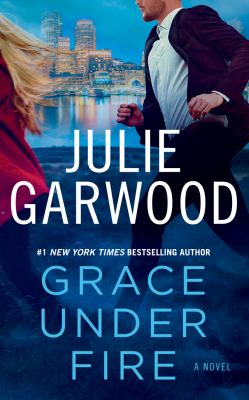 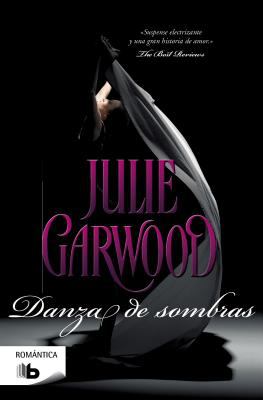 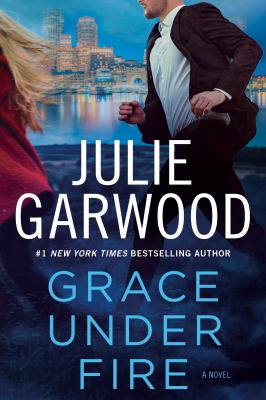