Myers, Walter Dean
Format: Eaudiobook
Read by a full cast 2 hours 34 minutes, 2 cassettes 1999 National Book Award Finalist Parent's Guide to Children's Media Honors Publishers Weekly Best Books of 1999 Horn Book Honor Book A Harlem drugstore owner was shot and killed in his store, and the word is that 16-year-old Steve Harmon served as the lookout. Was he involved or was he simply in the wrong place at the wrong time? An amateur filmmaker, Steve transcribes his trial into a movie script, showing scene by scene how his life was turned around in an instant.
Other Authors:
Full Cast
Overdrive Inc. 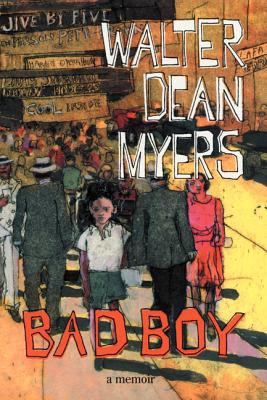 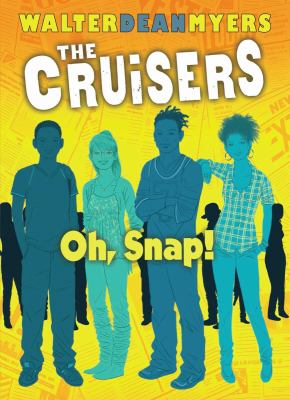