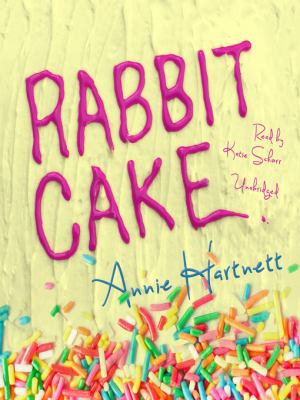 Hartnett, Annie, author.
Format: Eaudiobook
Edition: Unabridged.
Description: 1 online resource (1 audio file (9:hr., 0: min.)) : digital.
Fans of Maria Semple's Where'd You Go Bernadette and and Celeste Ng's Everything I Never Told You will delight in Annie Hartnett's debut, Rabbit Cake, a darkly comic novel about a young girl named Elvis trying to figure out her place in a world without her mother.Twelve-year-old Elvis Babbitt has a head for the facts: she knows science proves yellow is the happiest color, she knows a healthy male giraffe weighs about 3,000 pounds, and she knows that the naked mole rat is the longest living rodent. She knows she should plan to grieve her mother, who has recently drowned while sleepwalking, for exactly eighteen months. But there are things Elvis doesn't yet know?like how to keep her sister Lizzie from poisoning herself while sleep-eating or why her father has started wearing her mother's silk bathrobe around the house. Elvis investigates the strange circumstances of her mother's death and finds comfort, if not answers, in the people (and animals) of Freedom, Alabama. As hilarious a storyteller as she is heartbreakingly honest, Elvis is a truly original voice in this exploration of grief, family, and the endurance of humor after loss.
Other Authors:
hoopla digital.
Subjects:
Sisters -- Fiction.
Mothers -- Death -- Fiction.
Fathers and daughters -- Fiction.
Family secrets -- Fiction.
Alabama -- Fiction. 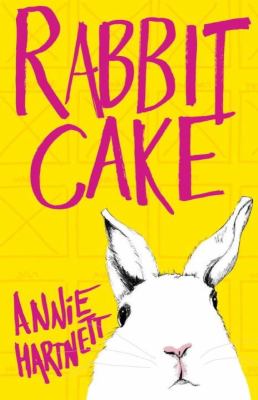