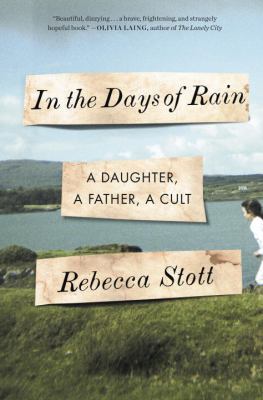 A Daughter, a Father, a Cult

Stott, Rebecca, author.
Format: Book
Edition: First Edition.
Description: 310 pages : illustrations ; 25 cm
"Rebecca Stott both adored and feared her father, Roger Stott, a high-ranking minister in the Brighton, England, branch of the Exclusive Brethren, a separatist fundamentalist Christian sect. A man of contradictions, he preached that the Brethren should shun the outside world, which was ruled by Satan, yet he kept a radio in the trunk of his car and read Shakespeare and Yeats. Years later, when the Stotts broke with the Brethren after a scandal involving the cult's leader, Roger became an actor and compulsive gambler who left the family penniless and ended up in jail....In the Days of Rain is Rebecca Stott's attempt to make sense of her childhood in the Exclusive Brethren, to understand her father's role in the cult and in the breaking apart of her family, and to come to be at peace with her relationship with a larger-than-life figure whose faults were matched by a passion for life, a thirst for knowledge, and a love of literature and beauty. A father-daughter story as well as a memoir of growing up in a closed-off community and then finding a way out of it, this is an inspiring and beautiful account of the bonds of family and the power of self-invention."--Jacket .
Contents: Reckoning -- Before -- During -- Aftermath.
Subjects:
Stott, Roger M., 1938-2007.
Plymouth Brethren -- England -- Biography.
Plymouth Brethren -- England -- History.
Christian sects -- England -- Biography. 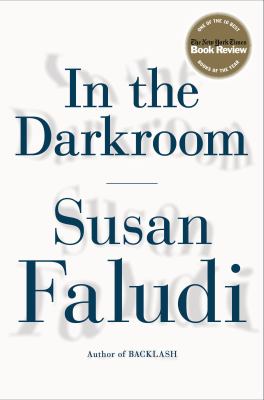 In the darkroom
Faludi, Susan 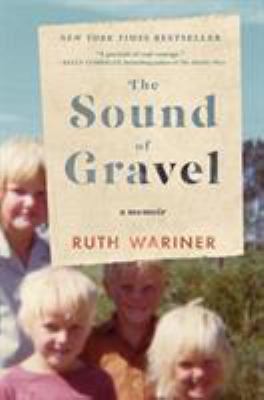 The sound of gravel
Wariner, Ruth 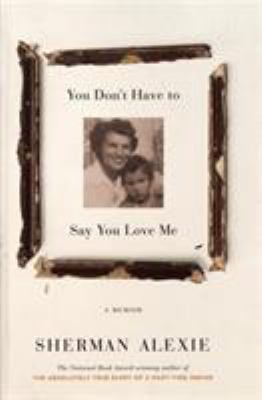 You don't have to say you love me
Alexie, Sherman 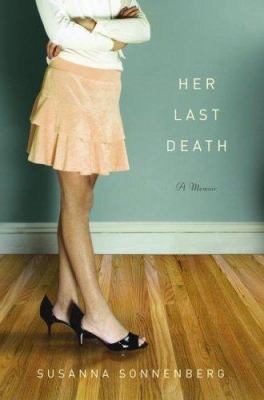 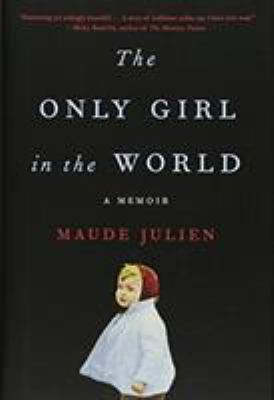 The only girl in the world
Julien, Maude 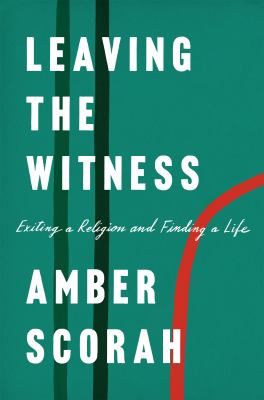 Leaving the witness: exiting a religion and finding a life
Scorah, Amber