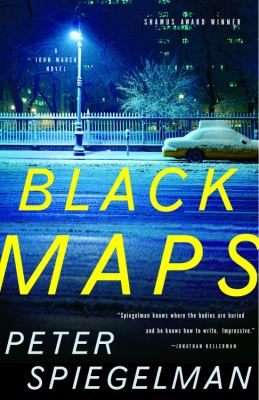 Spiegelman, Peter.
Format: Ebook
Description: text file
John March walked away from his family's merchant bank for the life of a rural deputy sheriff--a life that would explode in personal tragedy and professional disaster. Three years later, March is back in New York City, working as a private investigator and still running from his grief and guilt. When he takes the case of Rick Pierro, a wealthy investment banker threatened by blackmail, March is swiftly drawn into a web of Wall Street insiders and outcasts, and back to a world he thought he'd left behind. The more he learns about Pierro's connections to a notorious international bank that made billions in blood-money, the darker the terrain becomes. Soon March's own life is in danger, as he follows a trail of blood and shattered lives to a ruthless and depraved extortionist. In this thrilling and intelligent debut, Peter Spiegelman illuminates the dark underside of the financial world and introduces one of the most compelling fictional detectives of the new millennium. From the Trade Paperback edition.
Other Authors:
OverDrive, Inc.
Subjects:
Fiction.
Mystery.
Thriller. 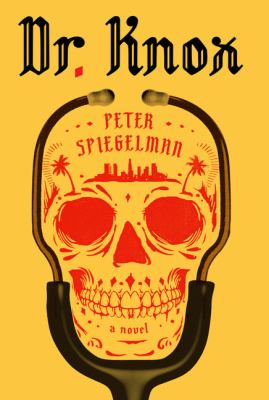 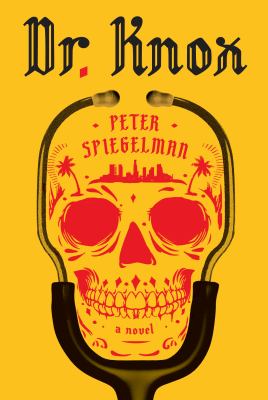 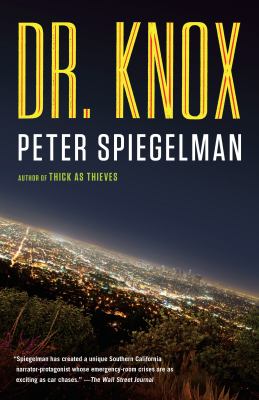