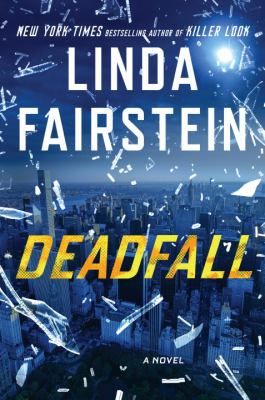 Fairstein, Linda A, author.
Format: Book
Description: 385 pages : 24 cm.
"Hunting a killer within New York's urban jungle becomes the biggest case of Alexandra Cooper's career inNew York Timesbestselling author Linda Fairstein's latest riveting thriller. A wild heart beats within New York City. Amid concrete and skyscrapers, the Wildlife Conservation Society works to preserve and protect the animal kingdom both within and beyond the borders of the five boroughs. But dangerous creatures don't always have claws and fangs, as Assistant DA Alexandra Cooper and NYPD detectives Mike Chapman and Mercer Wallace know all too well. Predators lurk close to home, and in the aftermath of the shocking assassination of an iconic public figure--someone Alex has worked with for years--the trio must unravel the motive behind the shooting to discover who is the bigger snake: the killer or the victim. The murder investigation provides more questions than answers, as a tangled mess of secrets slowly comes to light. From street gangs to secret societies, from big-game hunting to the illegal animal trade, from New York City zoos to the highest offices in city government, Alex has her work cut out for her--especially since the task force, led by the US Attorney, seems to be more against her than with her. As tensions rise between Alex and the feds, she must determine just how far she is willing to go to uncover the truth--and uphold the integrity of the office she has so proudly served. Deadfallproves once again why Linda Fairstein is hailed as "a champion teller of detective tales."* *USA Today"-- Provided by publisher.
Series: Fairstein, Linda A. Alexandra Cooper novels.
Subjects:
Cooper, Alexandra (Fictitious character) -- Comic books, strips, etc.
Police -- Fiction.
New York (N.Y.) -- Fiction. 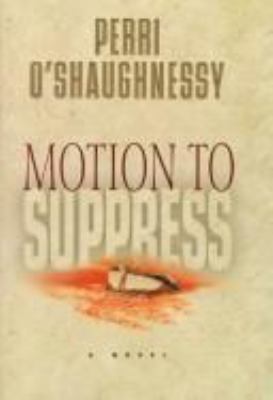 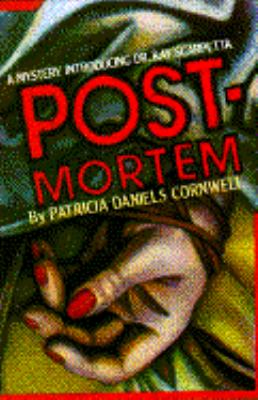 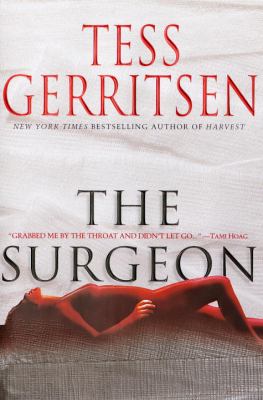 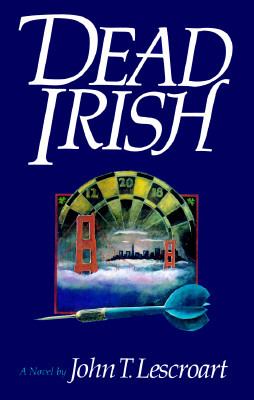 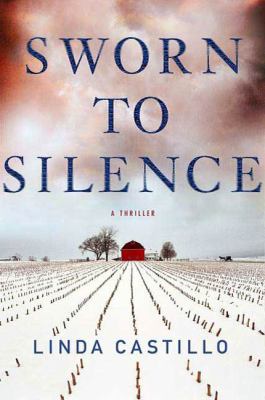 More By Fairstein, Linda A, author. 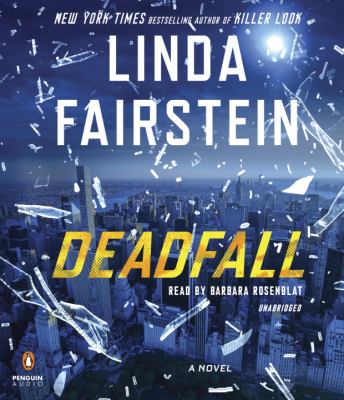 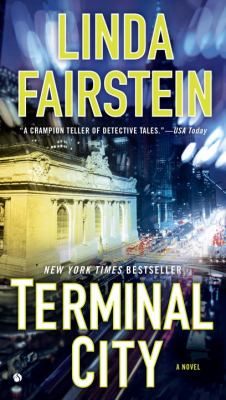 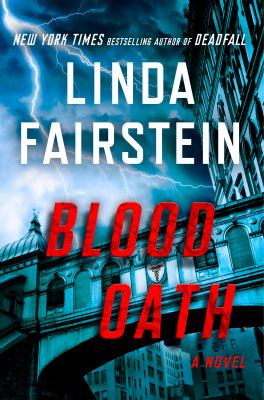 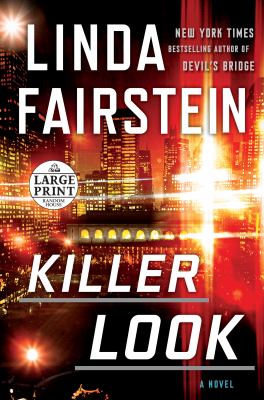 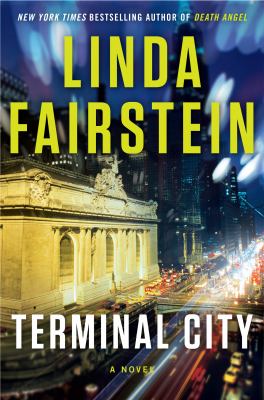