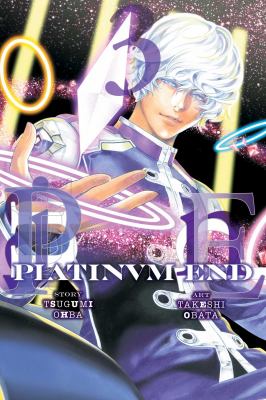 Ōba, Tsugumi, author.
Format: Book
Description: 198 pages : illustrations ; 20 cm.
From the creators of Death Note! Mirai may have been saved by an angel, but his battle is just beginning...

As his classmates celebrate their middle school graduation, troubled Mirai is mired in darkness. But his battle is just beginning when he receives some salvation from above in the form of an angel. Now Mirai is pitted against 12 other chosen humans in a battle in which the winner becomes the next god of the world. Mirai has an angel in his corner, but he may need to become a devil to survive.

As Mirai and Saki try to regroup after the tragedy at the baseball stadium, a new god candidate appears before them. Is he friend or foe...? Meanwhile, Metropoliman continues to hunt down the other candidates by any means necessary, including unleashing a deranged murderer on the people of Tokyo!
Series: Shonen Jump manga.
Other Authors:
Obata, Takeshi, 1969- artist.
Paul, Stephen (Translator), translator. 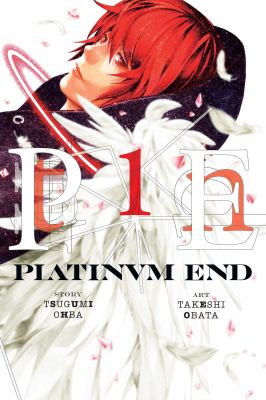 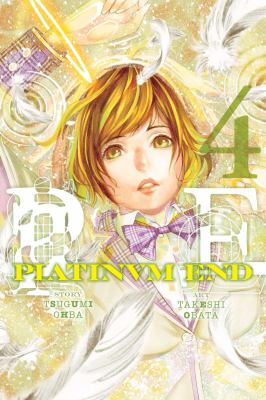 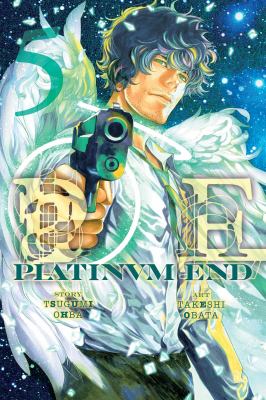 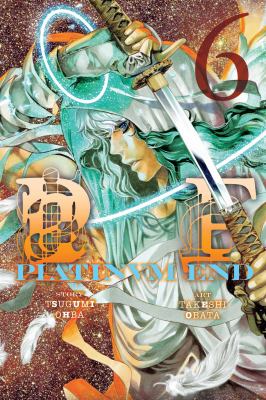 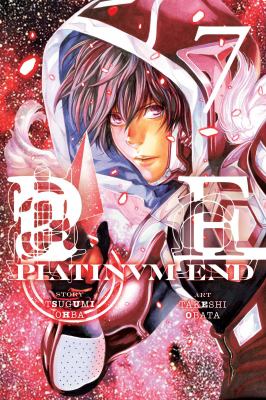 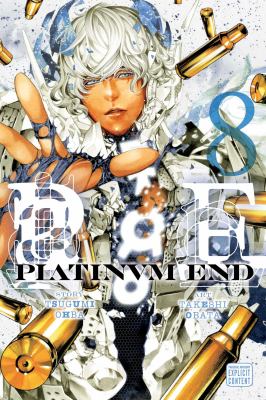