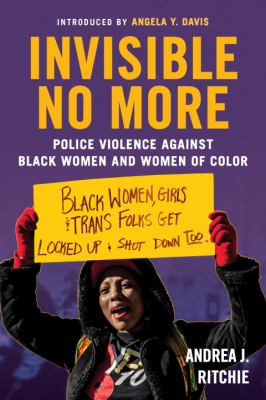 Police Violence Against Black Women and Women of Color