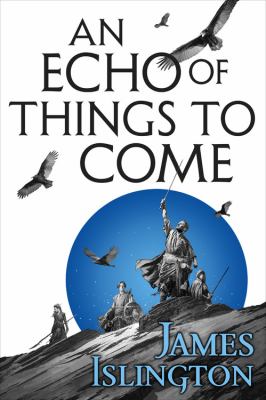 Islington, James, 1981- author.
Format: Book
Edition: First edition.
Description: xvi, 729 pages : illustration ; 25 cm.
""Love The Wheel of Time? This is about to become your new favorite series."--B & N SF & Fantasy Blog The second book in a glorious new fantasy trilogy by the next major force in commercial epic fantasy. In the wake of the devastating attack on Ilin Illan, an amnesty has been declared for all Augurs - finally allowing them to emerge from hiding and openly oppose the dark forces massing against Andarra. However as Davian and his new allies hurry north toward the ever-weakening Boundary, fresh horrors along their path suggest that their reprieve may have come far too late. In the capital, Wirr is forced to contend with assassins and an increasingly hostile Administration as he controversially assumes the mantle of Northwarden, uncovering a mystery that draws into question everything commonly believed about the rebellion his father led twenty years ago. Meanwhile, Asha begins a secret investigation into the disappearance of the Shadows, determined to discover not only where they went but the origin of the Vessels that created them - and, ultimately, a cure. And with time against him as he races to fulfill the treacherous bargain with the Lyth, Caeden continues to wrestle with the impossibly heavy burdens of his past. Yet as more and more of his memories return, he begins to realise that the motivations of the two sides in this ancient war may not be as clear-cut as they first seemed ... The Licanius Trilogy: The Shadow of What Was Lost -- An Echo of Things to Come"-- Provided by publisher.
Series: Islington, James, 1981- Licanius trilogy ; bk.2.
Subjects:
Imaginary wars and battles -- Fiction.
Imaginary places -- Fiction. 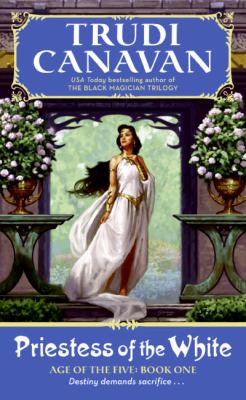 Priestess of the White
Canavan, Trudi 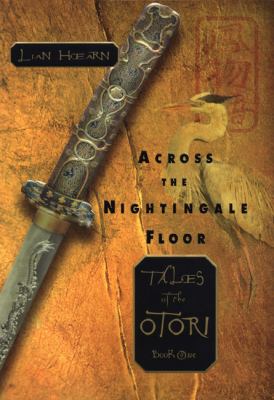 Across the nightingale floor
Hearn, Lian 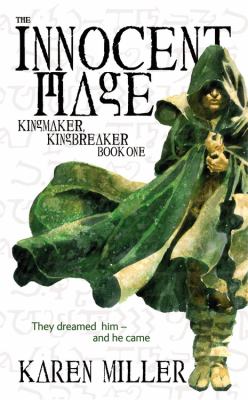 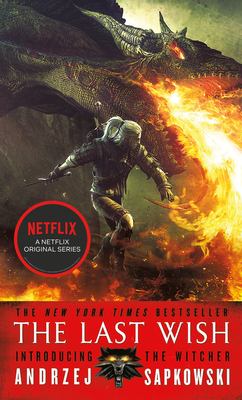 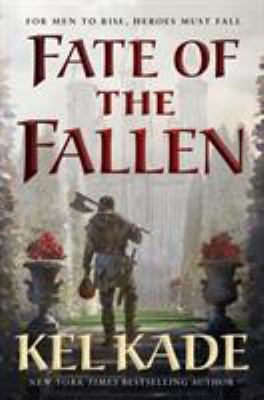 Fate of the fallen
Kade, Kel 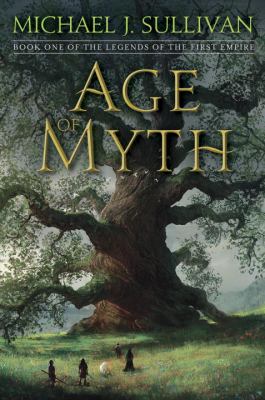 The shadow of what was lost
Islington, James, 1981- author. 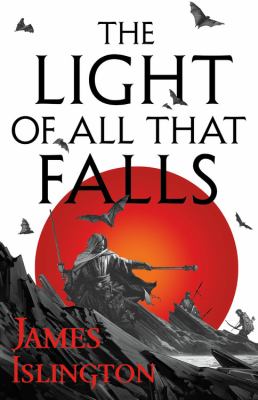