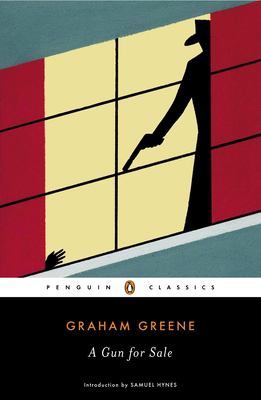 Greene, Graham, 1904-1991.
Format: Book
Description: xviii, 184 pages ; 20 cm.
"Raven is an ugly man dedicated to ugly deeds. His cold-blooded killing of the Minister of War is an act of violence with chilling repercussions, not just for Raven himself but for the nation as a whole. The money he receives in payment for the murder is made up of stolen notes. When the first of these is traced, Raven becomes a man on the run. As he tracks down the agent who has been double-crossing him while he attempts to elude the police, Raven becomes both hunter and hunted: an unwitting weapon of a strange kind of social justice."--BOOK JACKET.
Series: Penguin classics.
Subjects:
Murder for hire -- Fiction.
Suspense fiction.
Nottingham (England) -- Fiction. 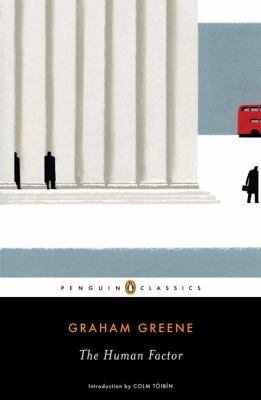 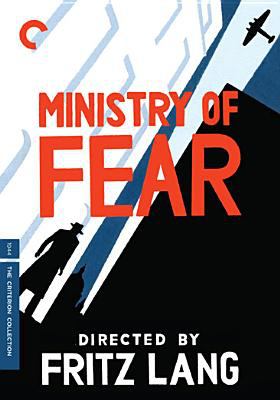 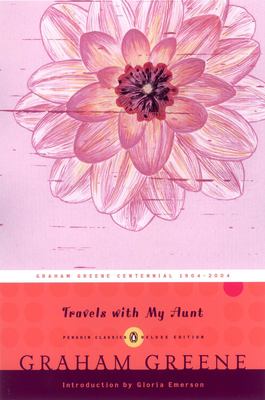