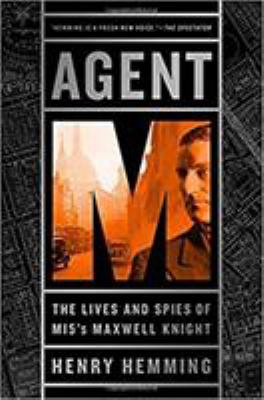 The Lives and Spies of MI5's Maxwell Knight

Hemming, Henry, 1979- author.
Format: Book
Edition: First edition.
Description: xi, 354 pages, 16 unnumbered pages of plates : illustrations ; 25 cm
Maxwell Knight was perhaps the greatest spymaster in history, rumored to be the real-life inspiration for the James Bond character "M." He did more than anyone in his era to combat the rising threat of fascism in Britain during World War II, in spite of his own history inside this movement. He was also truly eccentric--a thrice-married jazz aficionado who kept a menagerie of exotic pets--and almost totally unqualified for espionage. Yet he had a gift for turning practically anyone into a fearless secret agent. Knight's work revolutionized British intelligence, pioneering the use of female agents, among other accomplishments. Drawing on original sources, Agent M reveals not only the story of one of the world's greatest intelligence operators, but the sacrifices and courage required to confront fascism during a nation's darkest time.
Contents: Part one. Becoming M -- Part two. The red menace -- Part three. The enemy within.
Subjects:
Knight, Maxwell, 1900-1968.
Intelligence officers -- Great Britain -- Biography.
Intelligence service -- Great Britain -- History -- 20th century.

Hold
Book
1 of 1 available
Save to List
Includes bibliographical references (pages 335-339) and index. 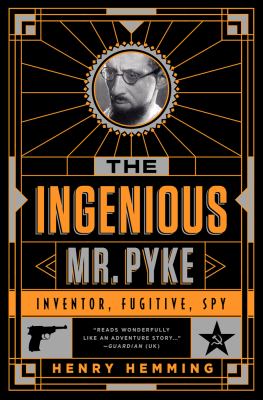 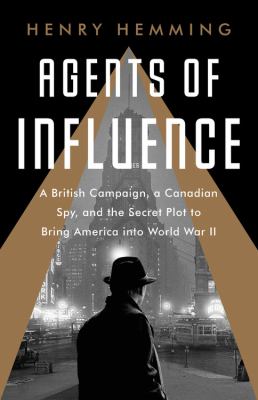