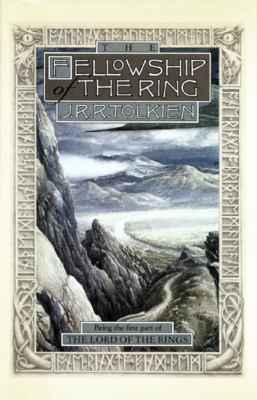 Being the First Part of The Lord of the Rings

The Lord of the Rings, J.R.R. Tolkien's three-volume epic, is set in the imaginary world of Middle-earth - home to many strange beings, and most notably hobbits, a peace-loving "little people," cheerful and shy. Since its original British publication in 1954-55, the saga has entranced readers of all ages. It is at once a classic myth and a modern fairy tale. Critic Michael Straight has hailed it as one of the "very few works of genius in recent literature." Middle-earth is a world receptive to poets, scholars, children, and all other people of good will. Donald Barr has described it as "a scrubbed morning world, and a ringing nightmare world...especially sunlit, and shadowed by perils very fundamental, of a peculiarly uncompounded darkness." The story of ths world is one of high and heroic adventure. Barr compared it to Beowulf, C.S. Lewis to Orlando Furioso, W.H. Auden to The Thirty-nine Steps. In fact the saga is sui generis - a triumph of imagination which springs to life within its own framework and on its own terms.

"The text of this edition ... constitutes an authoritative edition"--Title page verso.
"Note on the text" / David A. Anderson: p. [v]-viii. 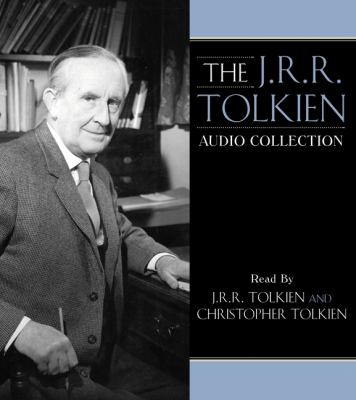 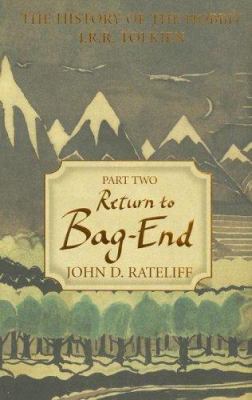 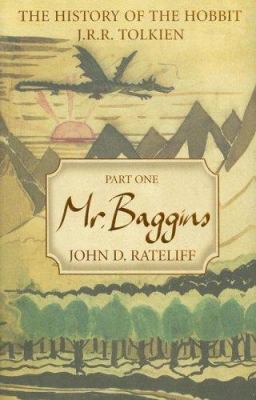