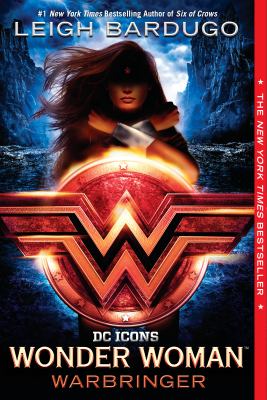 Bardugo, Leigh.
Format: Ebook
Description: text file
The highly anticipated, entirely new coming-of-age story for the world's greatest super hero: WONDER WOMAN by the # 1 New York Times bestselling author LEIGH BARDUGO. AN INSTANT NEW YORK TIMES BESTSELLER She will become one of the world's greatest heroes: WONDER WOMAN. But first she is Diana, Princess of the Amazons. And her fight is just beginning. . . . Diana longs to prove herself to her legendary warrior sisters. But when the opportunity finally comes, she throws away her chance at glory and breaks Amazon law?risking exile?to save a mere mortal. Even worse, Alia Keralis is no ordinary girl and with this single brave act, Diana may have doomed the world. Alia just wanted to escape her overprotective brother with a semester at sea. She doesn't know she is being hunted. When a bomb detonates aboard her ship, Alia is rescued by a mysterious girl of extraordinary strength and forced to confront a horrible truth: Alia is a Warbringer?a direct descendant of the infamous Helen of Troy, fated to bring about an age of bloodshed and misery. Together, Diana and Alia will face an army of enemies?mortal and divine?determined to either destroy or possess the Warbringer. If they have any hope of saving both their worlds, they will have to stand side by side against the tide of war. Act fast! The first printing includes a poster of Diana! Each first printing in the DC Icons series will have a limited-edition poster?collect them all to create the full image! " Warbringer is straight-up dazzling, every sentence waking up your senses with a 'Yeah, that's right, this is BRAND-NEW, SUCKAS!' punch." ?LIBBA BRAY, New York Times bestselling author of The Diviners "Will absolutely satisfy pre-existing fans of Wonder Woman, but it also readily stands alone for non-superhero fans." ? Kirkus Reviews , STARRED REVIEW "Wonder Woman is the epitome of a kick-butt heroine, and Bardugo does her justice with aplomb." ? The Bulletin "Bardugo breathes zippy new life into the story with a twisty plot, whip-smart characters, and her trademark masterful writing." ?Booklist
Other Authors:
OverDrive, Inc.
Subjects:
Comic and Graphic Books.
Thriller.
Young Adult Fiction.
Young Adult Literature. 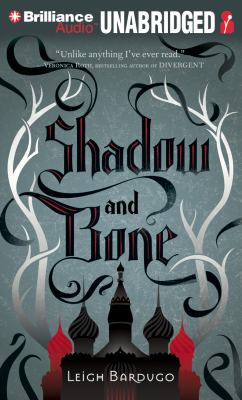