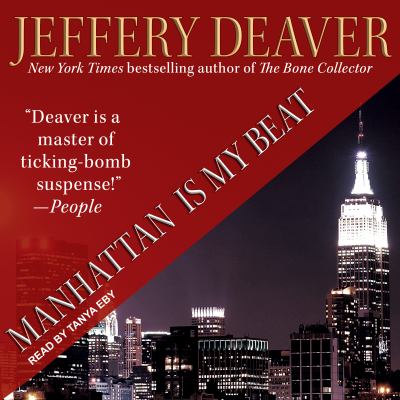 Deaver, Jeffery, author.
Format: Eaudiobook
Edition: Unabridged.
Description: 1 online resource (1 audio file (7hr., 53 min.)) : digital.
Five feet two inches of slick repartee, near-purple hair, and poetic imagination, twenty-year-old Rune hasn't been in Manhattan for very long. But she's crafty enough to have found a squatter's paradise in an empty TriBeca loft, and a video store job that feeds her passion for old movies. It's a passion she shares with her favorite customer, Mr. Kelly, a lonely old man who rents the same video over and over. The flick is a noir classic based on a real-life unsolved bank heist and a million missing dollars. It's called Manhattan Is My Beat. That's the tape Rune is picking up from Mr. Kelly's shabby apartment when she finds him shot to death. The police suspect a robbery gone wrong, but Rune is certain the key to solving the murder is hidden somewhere in the hazy, black-and-white frames of Mr. Kelly's beloved movie. But as Rune hits the mean streets of New York to find answers, she gets caught up in a dangerous adventure more chilling than anything Hollywood could dream up. As her story draws to its terrifying conclusion, Rune's final close-up may include the killer of a costar.
Series: Deaver, Jeffery. Rune. Spoken word ; 1.
Other Authors:
Eby, Tanya, narrator.
hoopla digital. 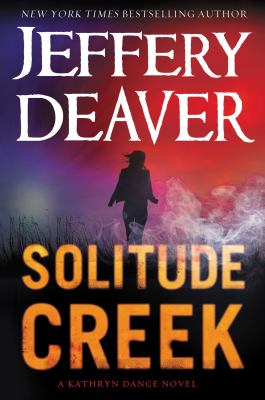 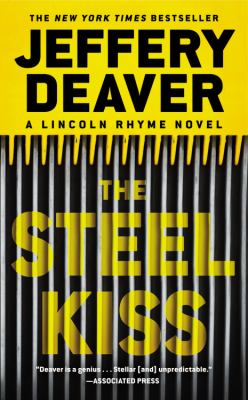 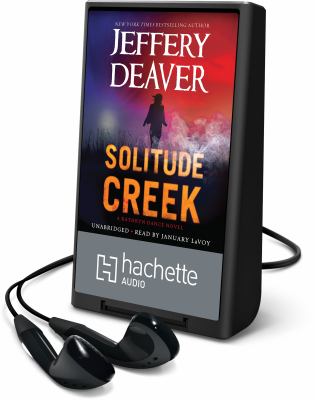 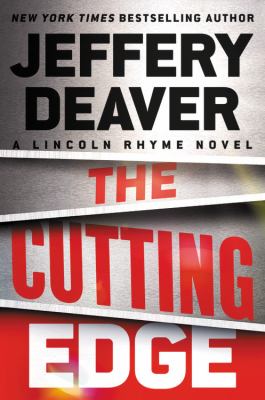 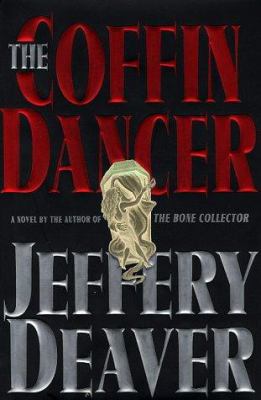