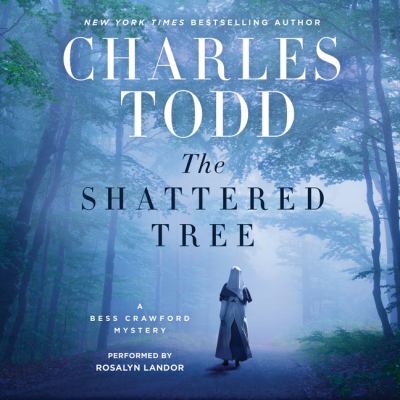 Todd, Charles, author.
Format: Eaudiobook
Edition: Unabridged.
Description: 1 online resource (1 audio file (600 min.)) : digital.
World War I battlefield nurse Bess Crawford goes to dangerous lengths to investigate a wounded soldier's background-and uncover his true loyalties-in this thrilling and atmospheric entry in the bestselling "vivid period mystery series" (New York Times Book Review). At the foot of a tree shattered by shelling and gunfire, stretcher-bearers find an exhausted officer, shivering with cold and a loss of blood from several wounds. The soldier is brought to battlefield nurse Bess Crawford's aid station, where she stabilizes him and treats his injuries before he is sent to a rear hospital. The odd thing is, the officer isn't British-he's French. But in a moment of anger and stress, he shouts at Bess in German. When Bess reports the incident to Matron, her superior offers a ready explanation. The soldier is from Alsace-Lorraine, a province in the west where the tenuous border between France and Germany has continually shifted through history, most recently in the Franco-Prussian War of 1870, won by the Germans. But is the wounded man Alsatian? And if he is, on which side of the war do his sympathies really lie? Of course, Matron could be right, but Bess remains uneasy-and unconvinced. If he was a French soldier, what was he doing so far from his own lines . . . and so close to where the Germans are putting up a fierce, last-ditch fight? When the French officer disappears in Paris, it's up to Bess-a soldier's daughter as well as a nurse-to find out why, even at the risk of her own life.
Series: Todd, Charles. Bess Crawford mystery. Spoken word.
Other Authors:
Landor, Rosalyn, narrator.
hoopla digital. 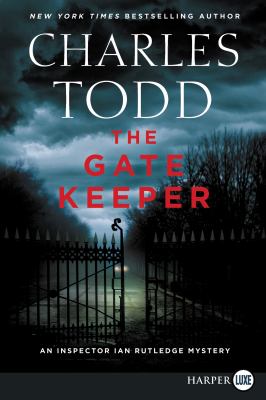 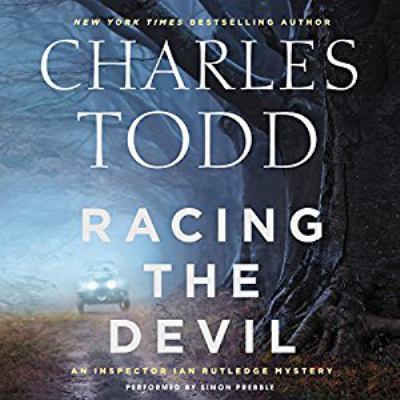