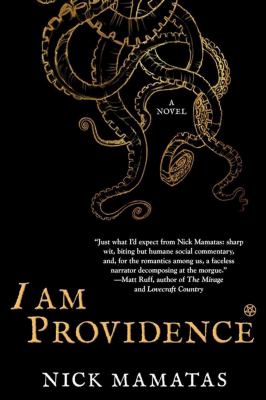 Mamatas, Nick, author.
Format: Book
Description: 241 pages ; 21 cm
"For fans of legendary pulp author H.P. Lovecraft, there is nothing bigger than the annual Providence-based convention the Summer Tentacular. Horror writer Colleen Danzig doesn't know what to expect when she arrives, but is unsettled to find that among the hobnobbing between scholars and literary critics are a group of real freaks: book collectors looking for volumes bound in human skin, and true believers claiming the power to summon the Elder God Cthulhu, one of their idol's most horrific fictional creations, before the weekend is out. Colleen's trip spirals into a nightmare when her roommate for the weekend, an obnoxious novelist known as Panossian, turns up dead, his face neatly removed. What's more unsettling is that, in the aftermath of the murder, there is little concern among the convention goers. The Summer Tentacular continues uninterrupted, except by a few bumbling police. Everyone at the convention is a possible suspect, but only Colleen seems to show any interest in solving the murder. So she delves deep into the darkness, where occult truths have been lurking since the beginning of time. A darkness where Panossian is waiting, spending a lot of time thinking about Colleen, narrating a new Lovecraftian tale that could very well spell her doom."-- Provided by publisher.
Subjects:
Lovecraft, H. P. (Howard Phillips), 1890-1937. Short stories. Selections.
Women authors -- Fiction.
Horror tales -- Authorship -- Fiction.
Congresses and conventions -- Fiction.
Murder -- Investigation -- Fiction. 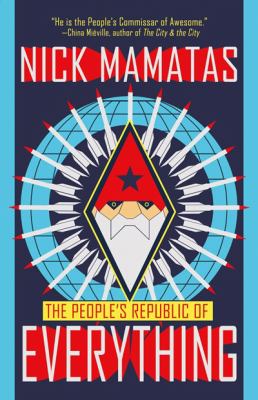 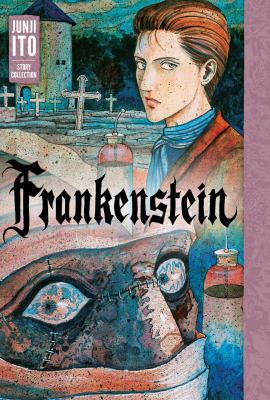