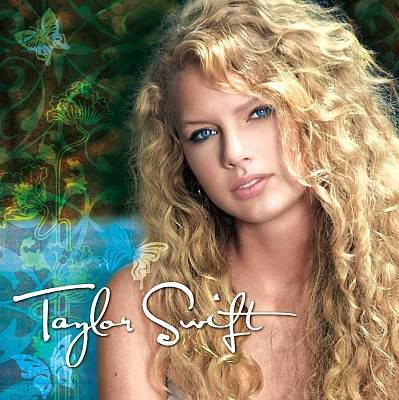 Swift, Taylor, 1989-
Format: Music CD
Edition: Deluxe edition.
Description: 1 sound disc : digital ; 4 3/4 in.
All of 16 when she recorded this debut album, country-pop singer Taylor Swift's considerably strong voice straddles that precarious edge that both suggests experience far beyond her years and simultaneously leaves no doubt that she's still got a lot of life to live. It's a fresh, still girlish voice, full of hope and naïveté, but it's also a confident and mature one. That Swift is a talent to be reckoned with is never in doubt: her delivery on tracks like the uptempo "The Outside," the spare acoustic ballad "Mary's Song (Oh My My My)," and especially the leadoff track, "Tim McGraw," which was the first single from the album, is that of a seasoned pro, despite Swift's newcomer status. "Tim McGraw" may also be the album's highlight -- not a teenager's tribute to the country superstar, it instead uses McGraw as a marker in a lover's time line: "When you think Tim McGraw/I hope you think my favorite song." It's a device that's been used countless times in as many ways, that of associating a failed affair with items, places, and people, yet it works as a hook here and manages to come off as an original idea. Swift wrote or co-wrote every song on the record, a fairly remarkable feat considering the sophisticated manner in which she treats matters near and dear to the heart of one her age ("Now that I'm sitting here thinking it through/I've never been anywhere cold as you"). Producer/mentor Nathan Chapman has applied a gloss to some of Swift's songs that not all of them really require and in some cases would do better to shed. But Swift has no trouble overcoming any blandness taking place around her. She's come up with a commendable starter album that's as accomplished as any by a ten-year veteran who's seen a lot more road and felt a lot more emotion. Swift's young age may be a major point of interest in bringing listeners in, but by the end of the record she's succeeded in keeping them. ~ Jeff Tamarkin
Contents: Tim McGraw (3:52) -- Picture to burn (2:53) -- Teardrops on my guitar (3:33) -- A place in this world (3:19) -- Cold as you (3:59) -- The outside (3:27) -- Tied together with a smile (4:08) -- Stay beautiful (3:56) -- Should've said No (4:02) -- Mary's song (oh my my my) (3:33) -- Our song (3:22) -- I'm only me when I'm with you (3:35) -- Invisible (3:25) -- A perfectly good heart (3:42) -- Teardrops on my guitar (pop version) (2:59).
UPC: 843930000791
Hold
Music CD
3 of 3 available
Save to List
Find
Streaming Music
Save to List 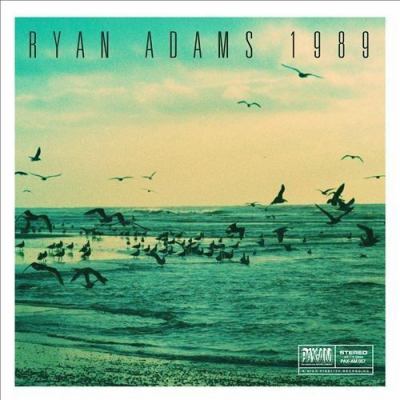 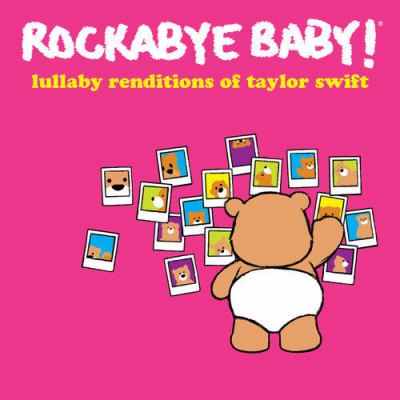